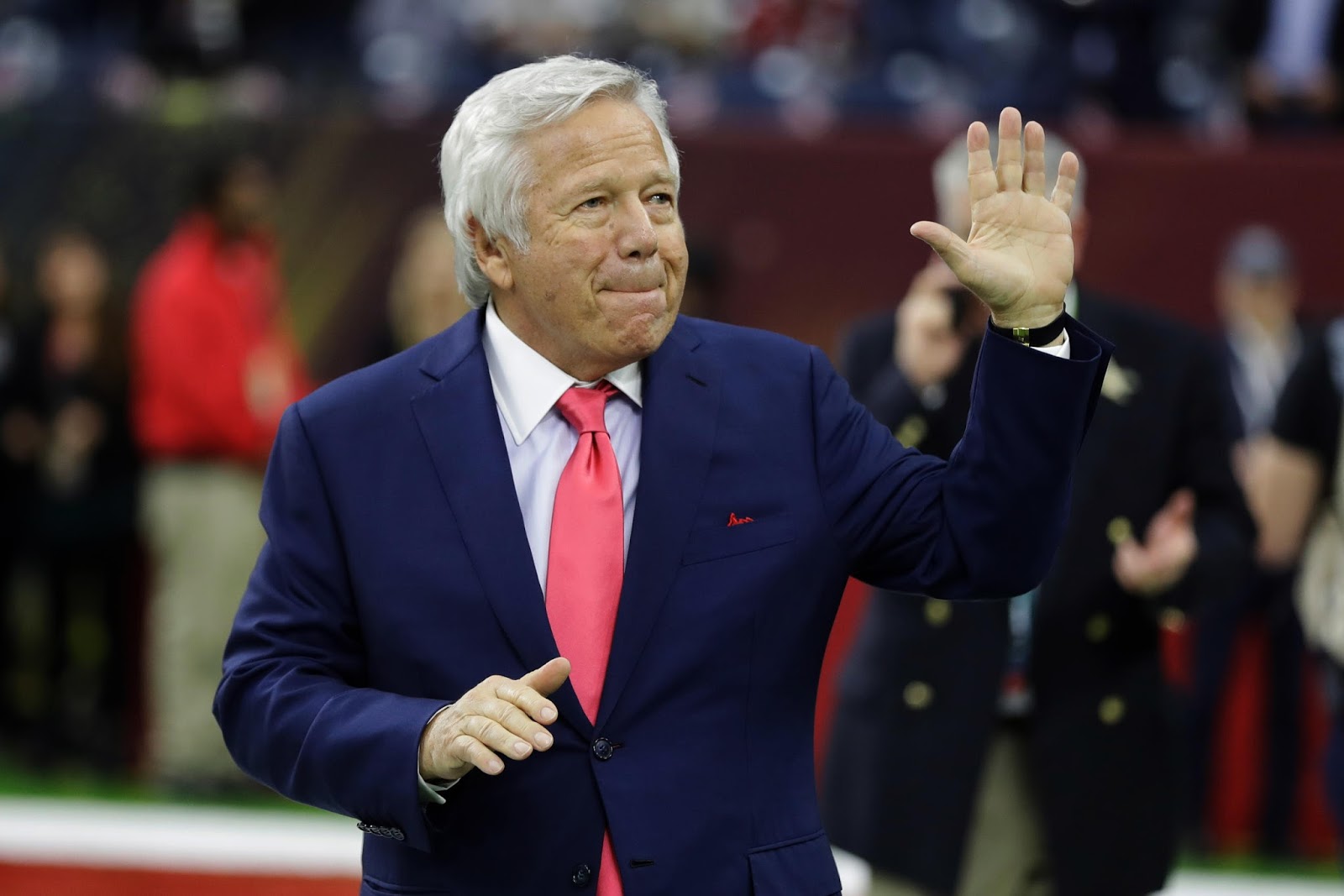 How did this happen? The Patriots lucked out with an easy schedule last year and took advantage with a 14-2 record and a Super Bowl championship. While the opponents this year (Falcons, Steelers, Chiefs, Raiders, etc.) look tougher at first glance, Football Outsiders has ranked the Patriots's schedule the easiest in the NFL.

To do this, the team at FO used their in-house Defense-adjusted Value Over Average (DVOA) metric. While there are some differences, it's similar to WAR in baseball--it measures the value of a certain player over a theoretical "average" guy at his position. By combining all the individual player DVOAs, FO was able to create a team DVOA and analyze each team's schedule based on their opponents' team numbers.

According to Aaron Schatz, the piece's author, Football Outsiders predicts many of the Pats' opponents will decline in 2017, including Atlanta, KC, and Denver. And as he pointed out, New England's opponents are awfully one-sided--teams like New Orleans, Oakland, and Tampa Bay all have star QBs but questions on defense, while teams like Denver and Houston have all-star defenders but holes at the game's most important position. Throw in a weak divisional slate, and the Pats are in great position to defend their title.

We'll have to wait and see the details of New England's schedule when the NFL owners release the exact dates on Thursday. Until then, we don't know the exact order of the games, which could significantly increase the difficulty level for a potential repeat. But with all that being said, the FO report should reassure Pats fans everywhere--after a killer offseason (and what could turn into a killer draft), the team is well on its way to repeating as champs for the second time in 13 years.