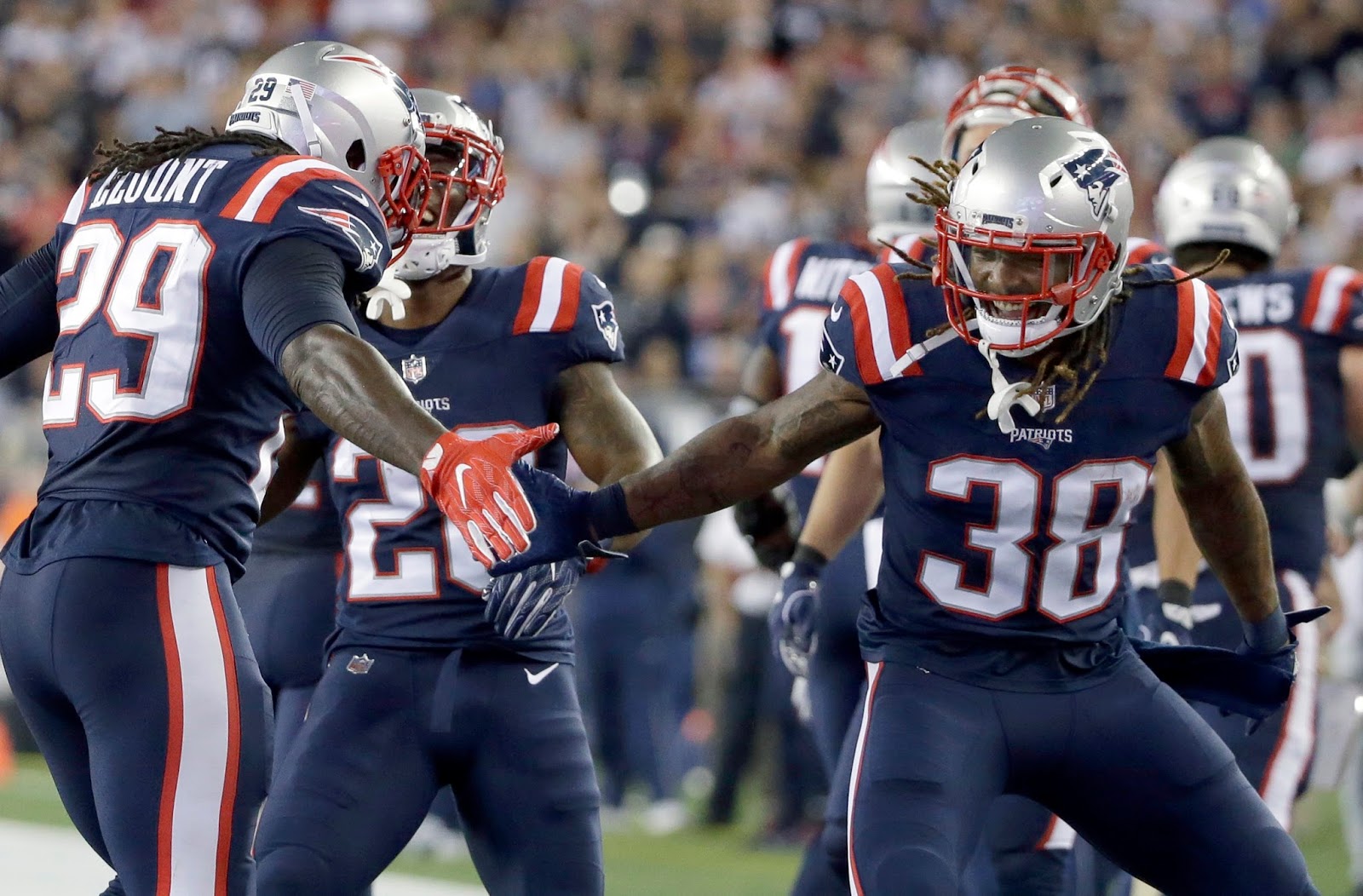 The Patriots re-signed running back and special teams ace Brandon Bolden Wednesday, further complicating an already crowded backfield. With Bolden back in the fold, New England is now carrying five running backs on the roster--and that's before Bill Belichick can make any moves with LeGarrette Blount, Adrian Peterson, or the upcoming draft class.

Bolden's value on special teams helps him stand out from the competition, but there's only so much space on the roster for backs. With either Blount or Peterson, the Pats would be carrying six, and this running back draft class is one of the strongest in recent memory. If Belichick decides to take a shot on a promising young prospect on top of re-signing a power runner, the Pats would be spending over 13% of their total roster space on one position alone. No matter how good Bolden is on special teams, that level of investment in one position could prove untenable.

By inking the former Ole Miss standout, the Patriots are probably doing one of two things: either they're expecting that Bolden won't be a lock to make the roster out of training camp (a change from previous years), or they're not planning to sign Blount or Peterson (leaving Rex Burkhead as the team's primary power back). While Bill Belichick has loved to utilize heavy, downhill runners over the past few years, he also places a high value on special teams. If it comes to using Burkhead as that power runner or possibly cutting a core special teamer like Bolden, expect Belichick to utilize the former Bengal's strengths between the tackles to keep a space for Bolden on the roster.