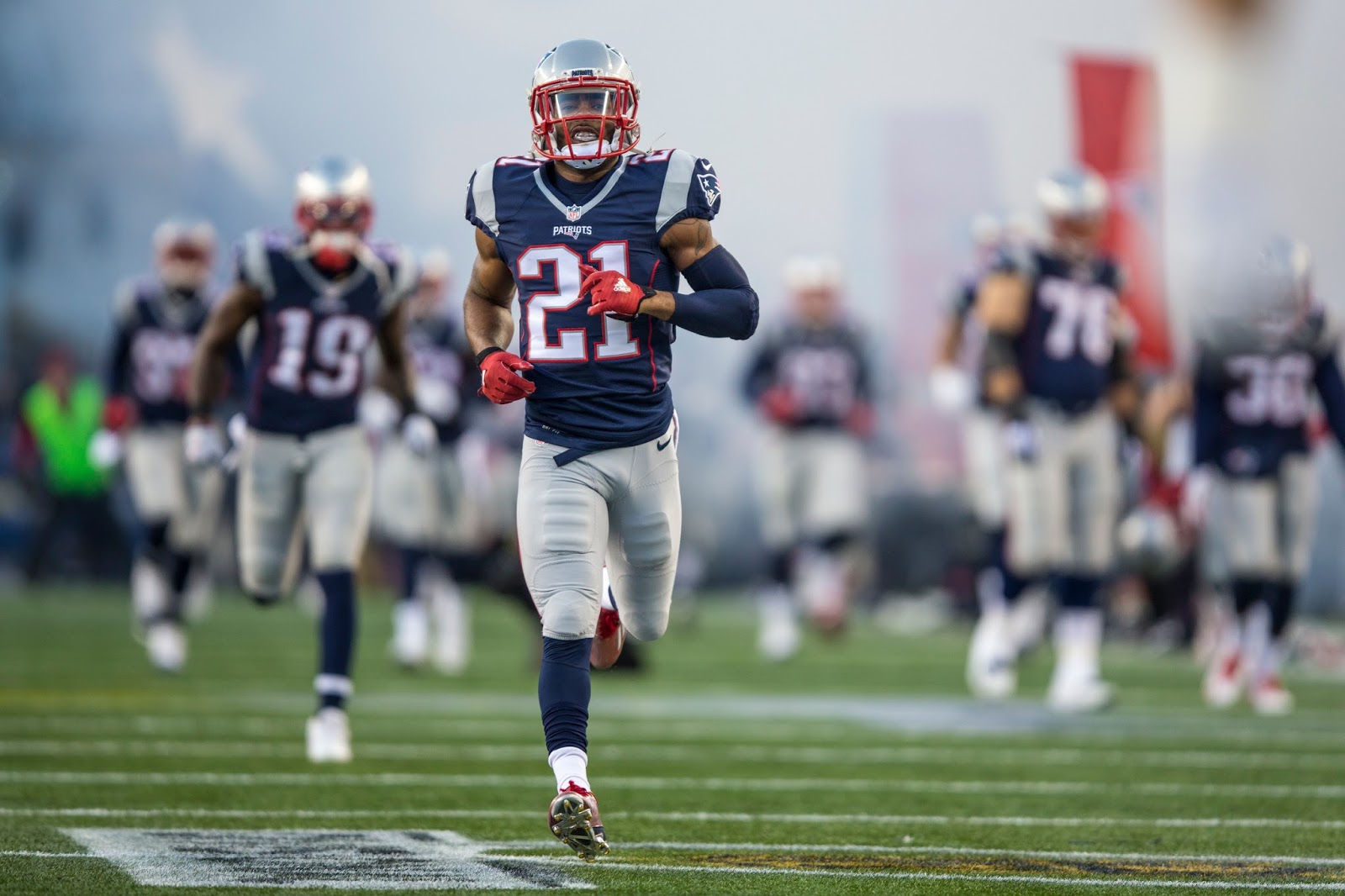 There's no telling where this could lead, but it probably means one of two things: either Butler is returning to Foxborough, or he'll be traded in the next week. Why the short calendar? With the draft just around the corner, this gives the Pats the perfect opportunity to flip Butler for draft picks before potential suitors can find rookie alternatives.

Bill Belichick is also notorious for not negotiating about players who have not yet signed their tenders, because a player who hasn't signed technically can't be traded. The Saints were rumored to have had extensive talks with Butler a few weeks ago, but at that point the cornerback still hadn't signed his tender--something that created extra hurdles to a Pats-Saints trade for the young Pro Bowler. Signing the tender now helps Butler keep the possibility of a blockbuster alive, and it's a crucial step to re-opening serious negotiations between the two sides.

If a trade will happen, it pretty much has to happen before the draft. This cornerback class is one of the deepest in recent memory (some analysts have projected as many as six off the board in the first round alone), and teams that may be interested in Butler now could just find a cheaper, younger option there instead of ponying up picks to snag the Patriot. The closer we get to April 27, the less leverage Butler has to get a deal done.

Finally though, it's possible Butler signed the tender because he's ready to return to New England next year. While he's has at times expressed his desire to get paid like a #1 corner, he's never conducted a serious holdout and has always committed to the team when it counts. Instead of holding out and risking hefty fines and no other options, Butler decided to sign the tender now and test the market as a tradeable asset before it dries up after the draft. It's a smart move--we'll just have to see which scenario plays out.