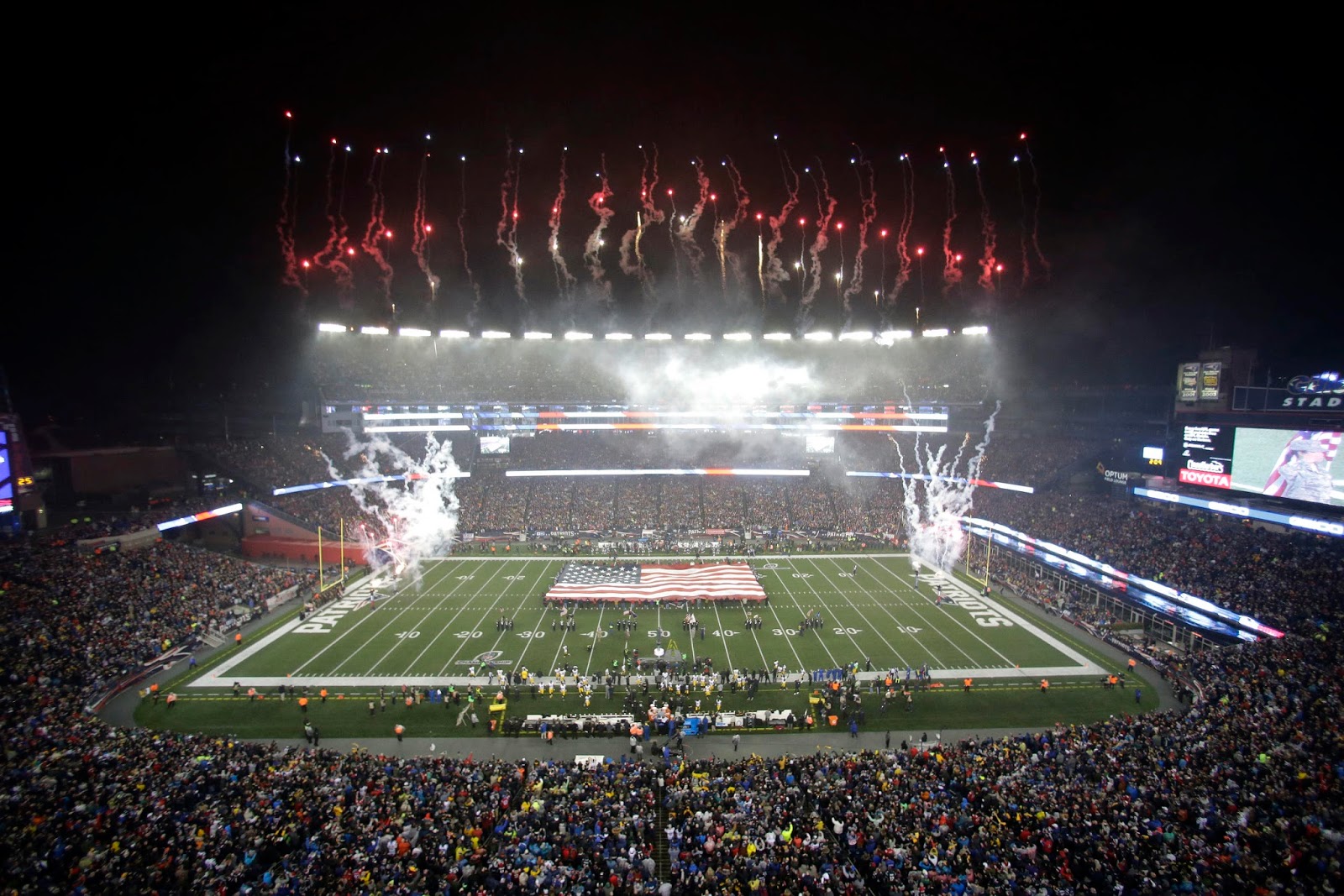 After the NFL's annual League Meeting wrapped up over the weekend, the league's plans for the 2017 schedule began to crystallize. While each team's opponents have already been announced, the dates remained uncertain--and one of the biggest games in question was the season opener. The Patriots are set to launch their title defense in Gillette Stadium, but we still don't know who New England will face.

While there's no answer yet, the picture has begun to get a little bit clearer. According to ESPN's Mike Reiss, the Falcons most likely will not travel to Foxborough for a Super Bowl LI rematch. This comes after the coaches listened to Carolina's Ron Rivera, who complained that it was unfair to force his Panthers team to relive a dramatic defeat to the Broncos after they spent the whole offseason trying to get over the loss.

Is it a fair point? Definitely. But as a Patriots fan, it's still disappointing to hear that the Falcons won't be forced to relive New England's epic 25-point comeback one more time. With them out of the equation, the most likely openers are probably the Chiefs or Texans--both competitive teams, but ones that the Patriots should be able to beat. Aside from them, the Pats only play the Panthers, Chargers, and their divisional opponents at home. While all the matchups have some storylines, a opening-night rumble with KC or Houston would make for the most compelling game by far. Expect one of those to open the season when the NFL releases the complete schedule in a few weeks.