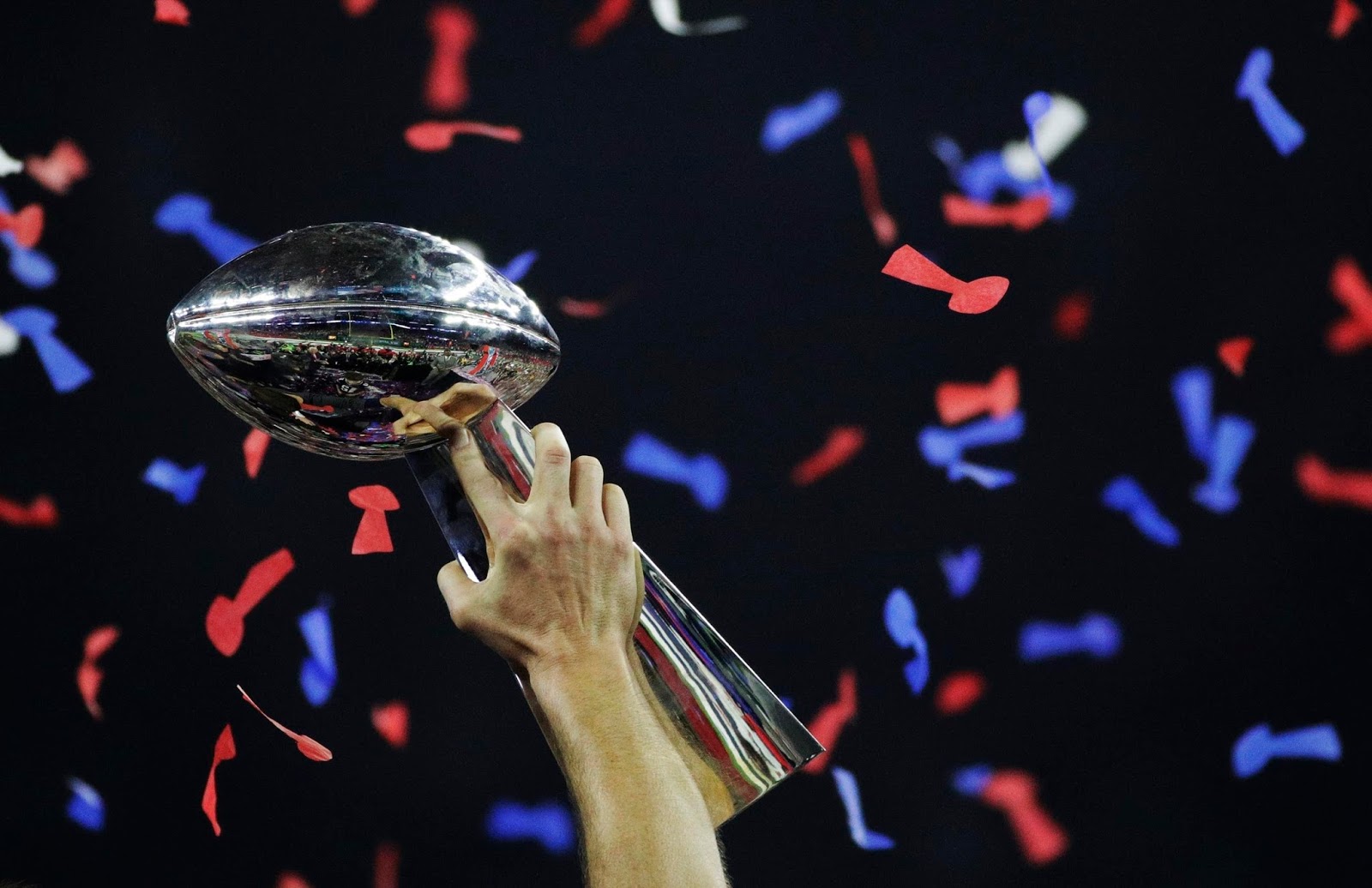 The Patriots had a miracle comeback to win Super Bowl LI, and it looks like the Super Bowl trophy was part of another miracle today in Maine. While coming back from an event at a Bangor, Maine insurance center, the car carrying the Lombardi ran into a deer at full speed--yet thankfully for everybody, the precious cargo was unharmed.

The accident occurred on I-95, and fortunately it was pretty uneventful, but it did make an awesome day for Tyler Maloon, the state trooper that responded. He ended up giving the driver and his wife a ride to the nearest Irving's, and didn't even realize that the trophy was in his cruiser until he asked why the guy kept referring to "the trophy." As he wrote, it was definitely a story for the ages.

Best of all, the trophy made it safely back to Boston for MLB Opening Day on Monday. It'll be at Fenway Park then as part of its continuing tour around New England.