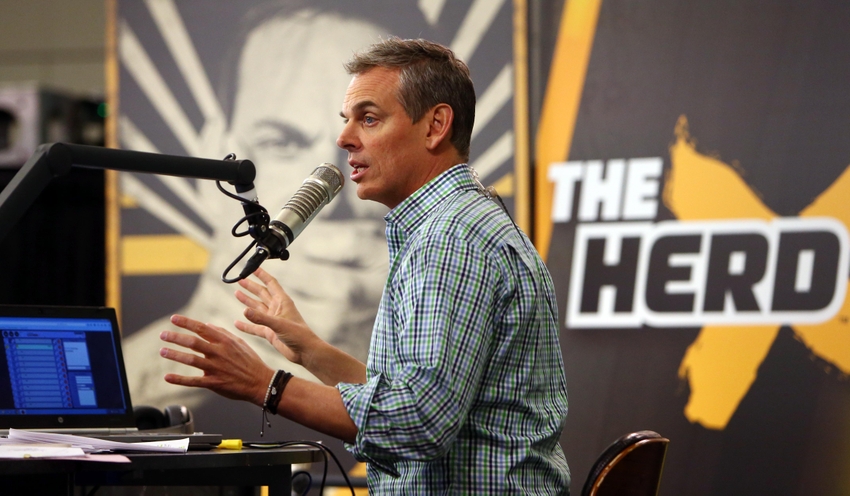 The Patriots selected only four players in this past weekend's draft, marking the team's smallest class in the Belichick era. Yet while they lacked a splashy headliner, Colin Cowherd has called the 2017 New England rookies the NFL's "most productive class":

This time, Cowherd sounds pretty convincing. While he's not the first to point this out, the FS1 host did add a new spin to the mix: instead of simply looking at the value of the players the Patriots were able to acquire relative to the picks they gave up, Cowherd focused on the number of games of proven NFL talent the Patriots were getting at each position. While almost every team can boast that it added four or five key contributors (the explosive draft pick, the late-round steal, the undrafted free agent who has a great training camp, the underrated free-agent signing, etc.), far fewer can boast that they added proven NFL playmakers at nearly all those positions. As he pointed out, the Patriots could end up with 80 games of production from their free-agent signings--and they might not even be done yet.