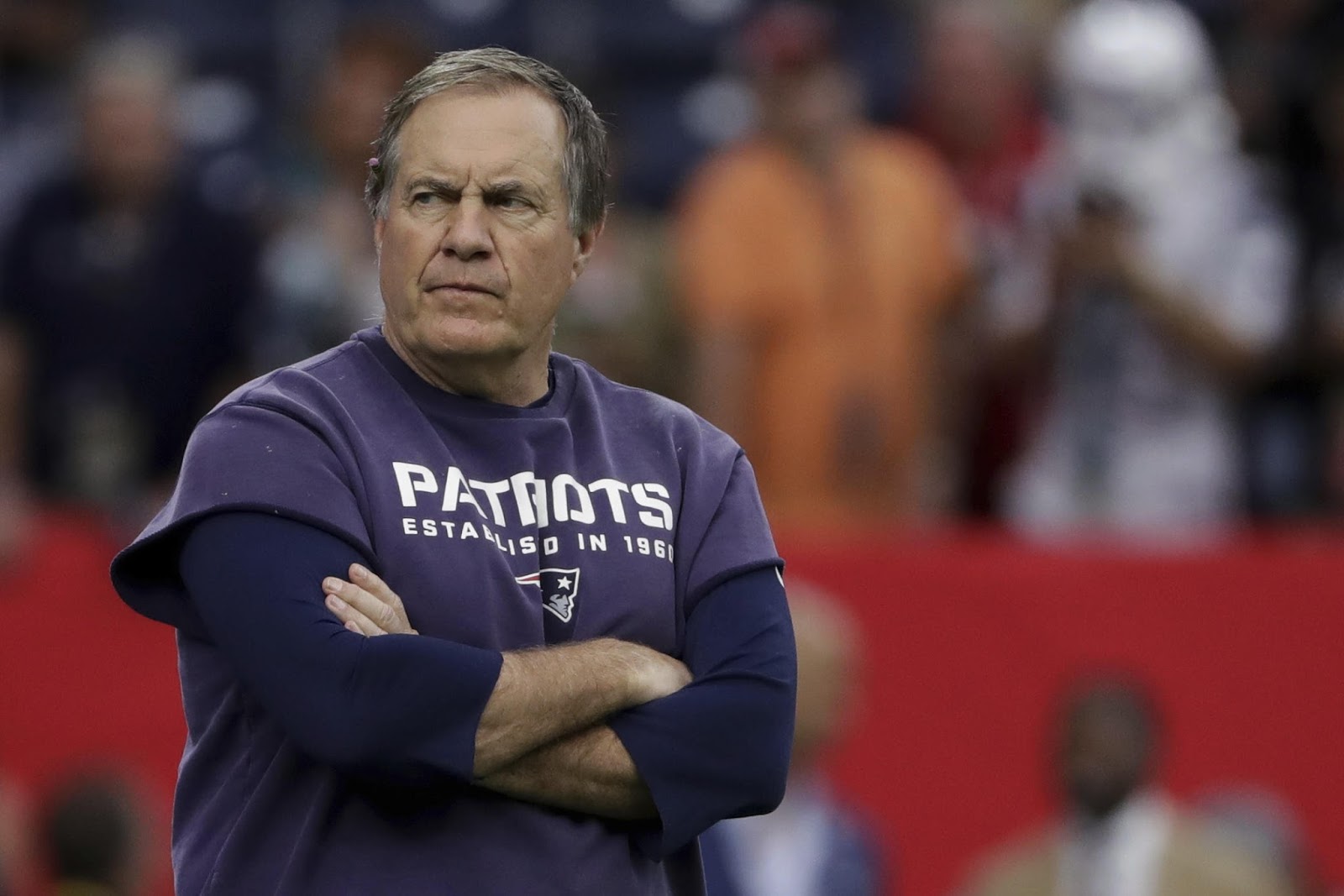 The accolades for the Patriots' 2017 draft just keep rolling in. And this time, Bill Belichick & Co. are getting recognized for players they didn't even select in Philadelphia. In a recent ranking, NFL.com listed the Patriots' undrafted free agent class as the league's best this year.

The Pats shelled out some serious cash to land some of the most anticipated UDFAs in this year's pool. BYU linebacker Harvey Langi, reportedly a player Bill Belichick considered a first-round talent last year, signed with the team for $115k guaranteed--the biggest UDFA contract in the league this year, and more than some of the Patriots' recent draft picks received.

To be blunt, there's just not enough space on the roster for all the Patriots' 20 or so UDFAs to make the final cut. Yet with that being said, guys like Carr, Langi, and Jacob Hollister have gotten money in line with the Pats' sixth- and seventh-round picks in years past: nothing is guaranteed, but the team is definitely interested in keeping them around for as long as possible. However, even the signees who didn't receive the big paydays have at least a solid shot at the 53-man team. That's the beauty of New England: if you can contribute, no matter your draft position or pedigree, the team will find a place for you. That's as guaranteed as it can get.