Patriots are only team favored in every game in 2017 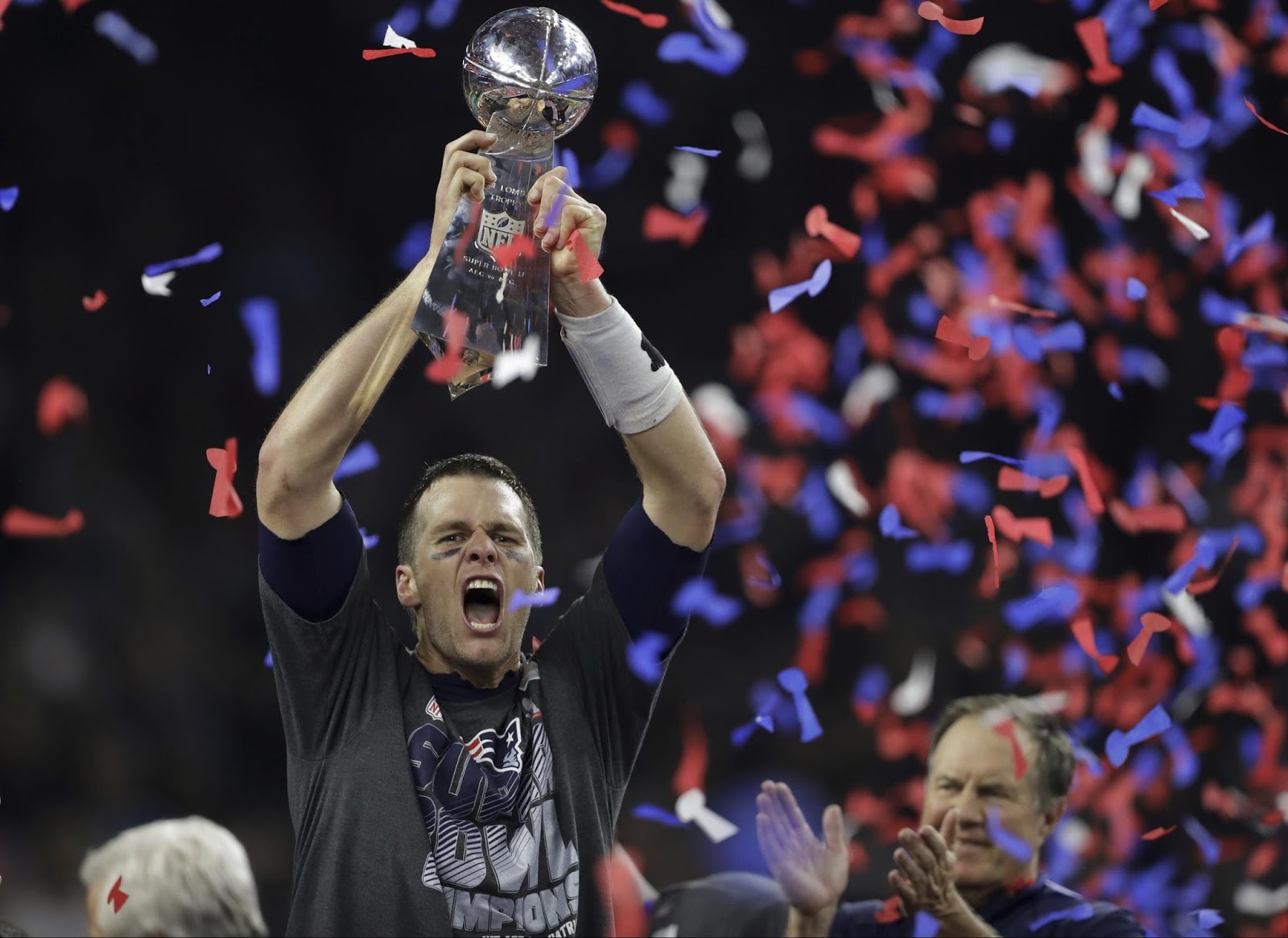 The Pats were the cream of the NFL crop last year, and they've only improved over the course of a killer offseason. The sportsbooks are taking notice--New England is the only club favored in every game, according to CG Technology's newly-released 2017 game lines.

Per ESPN, the Pats' average chalk is 6.5 points, with the spread ballooning up to -12.5 against the Los Angeles Chargers. However, the team has two basic pick-em games on its schedule: They're only 1.5 point favorites against the Raiders (Week 11, Mexico City) and the Steelers (Week 15 in Pittsburgh).

Aside from those two dates, it's pretty much smooth sailing for Bill Belichick's troops (at least as far as the books are concerned). The Pats are -7.5 for their opening-night matchup with Kansas City, and they're favorites by almost a full touchdown (6.5 to be exact) for their Super Bowl LI rematch.

Historically, the Pats have been one of the best bets in the league. They were a league-best 13-3 against the spread last year, and they finished a full two games ahead of the next-best team (the Saints, 11-5). The fact that the Pats did that well when exactly half the league finished within one game of .500 ATS over the course of the year only highlights how rare the team's sustained dominance is. If this is any indication, look for that dominance to continue in 2017.