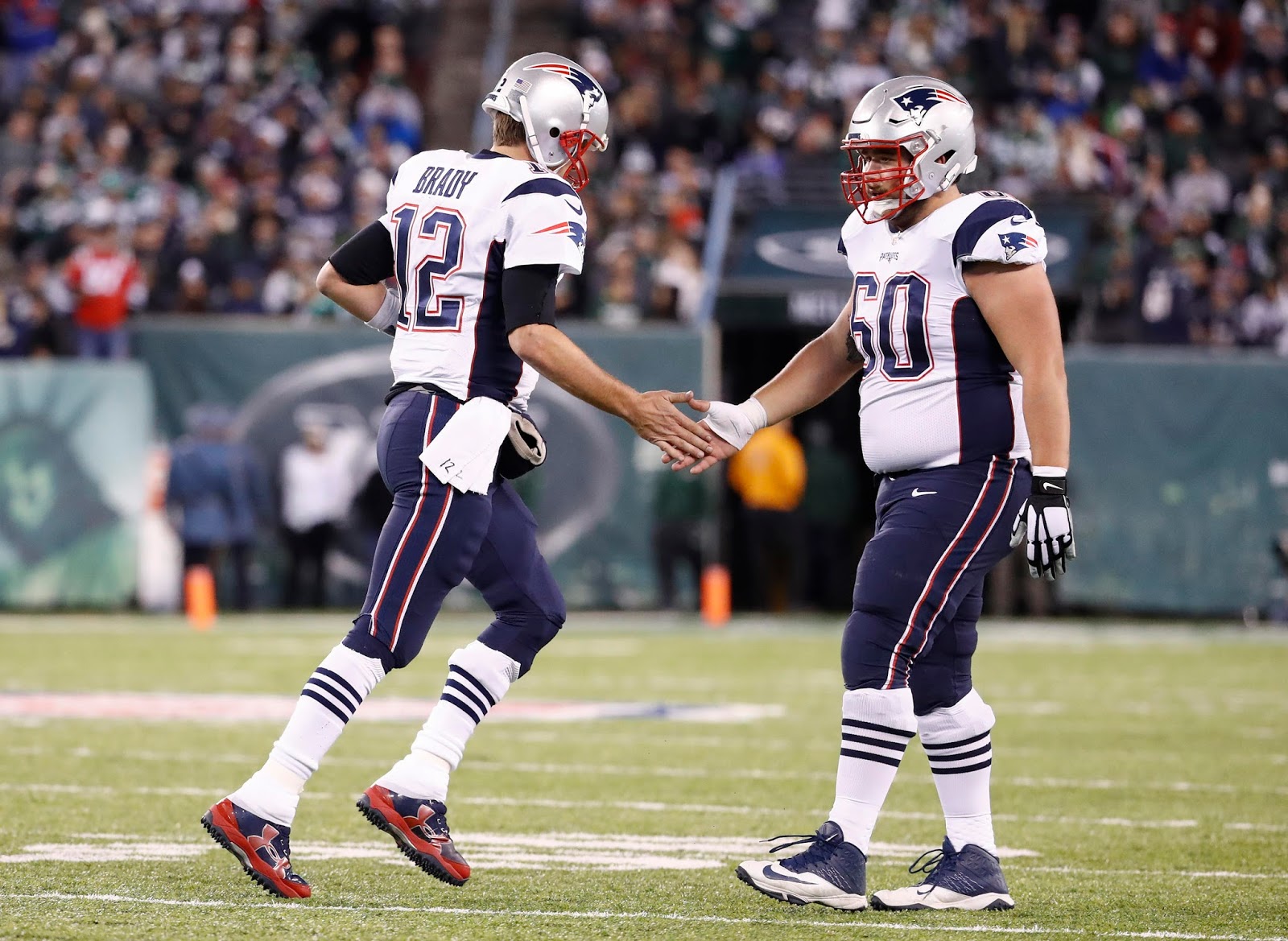 According to ProFootballRumors and ESPN's Mike Reiss, the Patriots have extended center David Andrews' contract through the 2020 season. Terms of the deal are not yet known.

Andrews joined the Pats as an undrafted free agent in 2015, and he's already made 30 starts over his brief career. After supplanting Bryan Stork as the starting center, Andrews has helped mold the New England O-Line into a formidable unit and has impressed coach Dante Scarnecchia with his tenacity and connection to quarterback Tom Brady. He was slated to enter restricted free agency after the upcoming season.

Earlier tonight, @MikeGiardi said Patriots & C David Andrews were close on extension. Deal is agreed to, per sources. Through 2020 season.

UPDATE: According to Fansided, the deal is for $9 million. He will still make roughly $615,000 this upcoming season before pulling in around $3 million annually through the 2020 season.