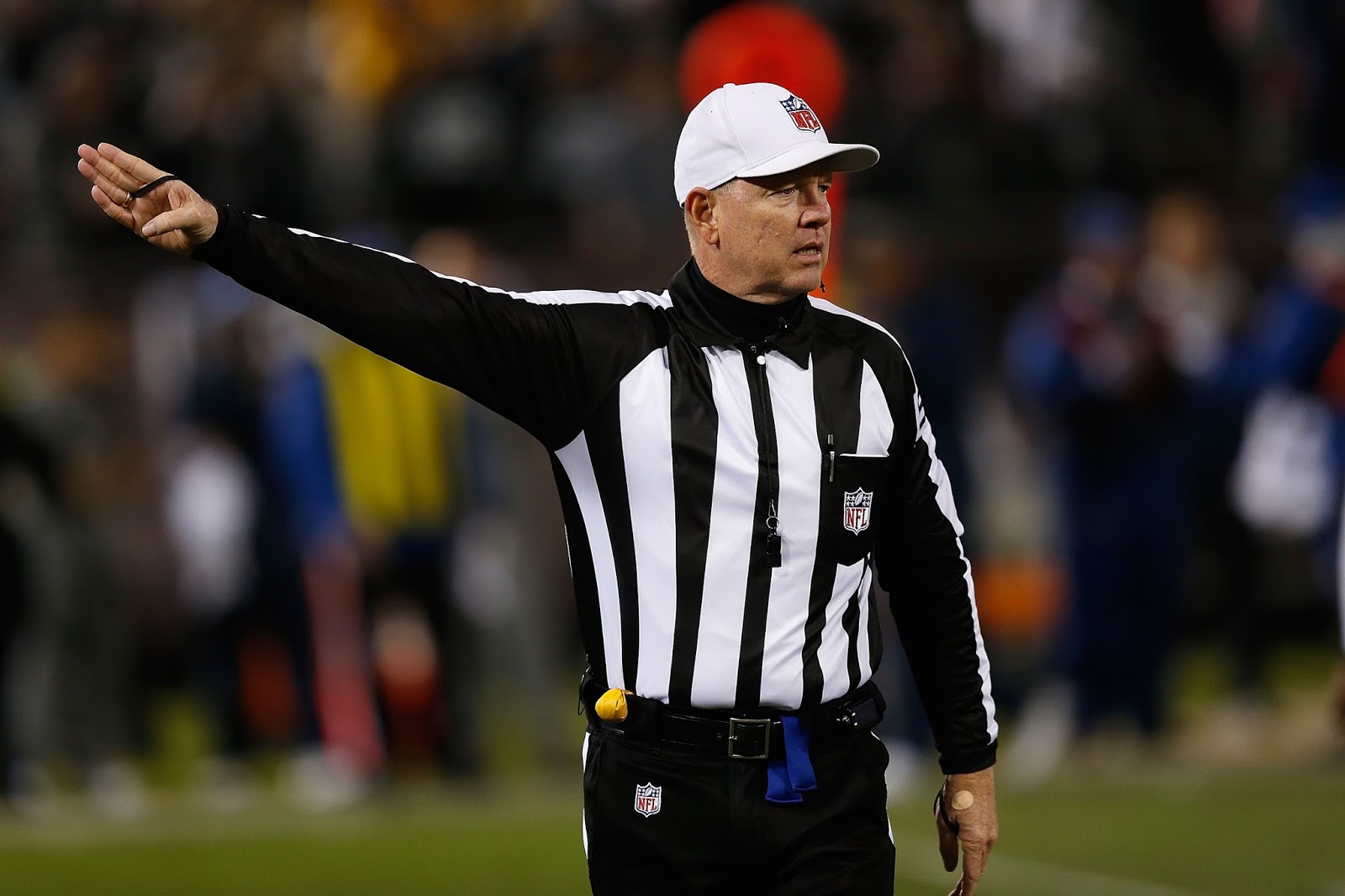 The NFL just wrapped up its annual Spring League meeting in Chicago last week. At the meetings, teams voted to pass eight new changes to the league rules, ranging from celebrations and overtime to injured reserve and roster cutdowns. So what are they exactly, and how will they affect the Patriots next year?

The most popular change by far was the relaxing of TD celebration rules. Now, group celebrations, celebrations where the player goes to the ground, and celebrations using the ball as a prop are fair game for the first time in years. Unfortunately, things like dunking the ball over the goalpost and making bow-and-arrow or throat-slitting gestures will still be off-limits. The emphasis here is on enhancing the excitement while still outlawing gestures directed at opposing players. It's not great (why hasn't dunking the ball been re-allowed?) but it is a step forward for the No Fun League.

While celebrations took most of the spotlight, some of the other changes are bound to have larger impacts on the actual games. Chief among those is the reduction of overtime from 15 minutes to 10, ostensibly for player safety purposes. But as others have pointed out, cutting out the last five minutes of OT will only cut out about 20 plays a season, and could simply lead to more ties--something no football fan likes to see. Even worse, the shorter period could simply foster more seven-minute slogs down the field to open the extra quarter and prevent the other team from having time to respond. 75 minute-long games are undoubtedly rough on players; that's not up for debate. But this change will only make OT less exciting and increase the possibility of more ties muddling up the playoff races come December.

Off the field, the owners also improved some much more reasonable updates. Teams will now be able to take two players off IR after eight weeks as opposed to just one, which could help often banged-up Patriots like Rob Gronkowski recover and get back on the field instead of being shut down for the season. Besides that, clubs will now cut down their training camp rosters from 90 to 53 in one day, instead of going from 90 to 75 and then down to 53. It will make that one cut day far more painful, but it might also give bubble players more time to showcase their skills and keep starters out of the fourth preseason game.

Finally, the league also revised guidelines for hiring GMs. It's a minor change, but now teams won't be required to include final control over the playing roster as part of the job description for the role. In a league where more and more teams are moving towards a committee approach to the roster (some teams give the coach control, while others have both a GM and President of Football Operations), this was a smart and relatively simple move, though it will probably have very little real impact.

Some of the changes were pretty minor, but there are also a lot that could have a significant impact on the Patriots this upcoming year. If there's any coach that can find a way to take advantage of the updates, it's definitely Bill Belichick.