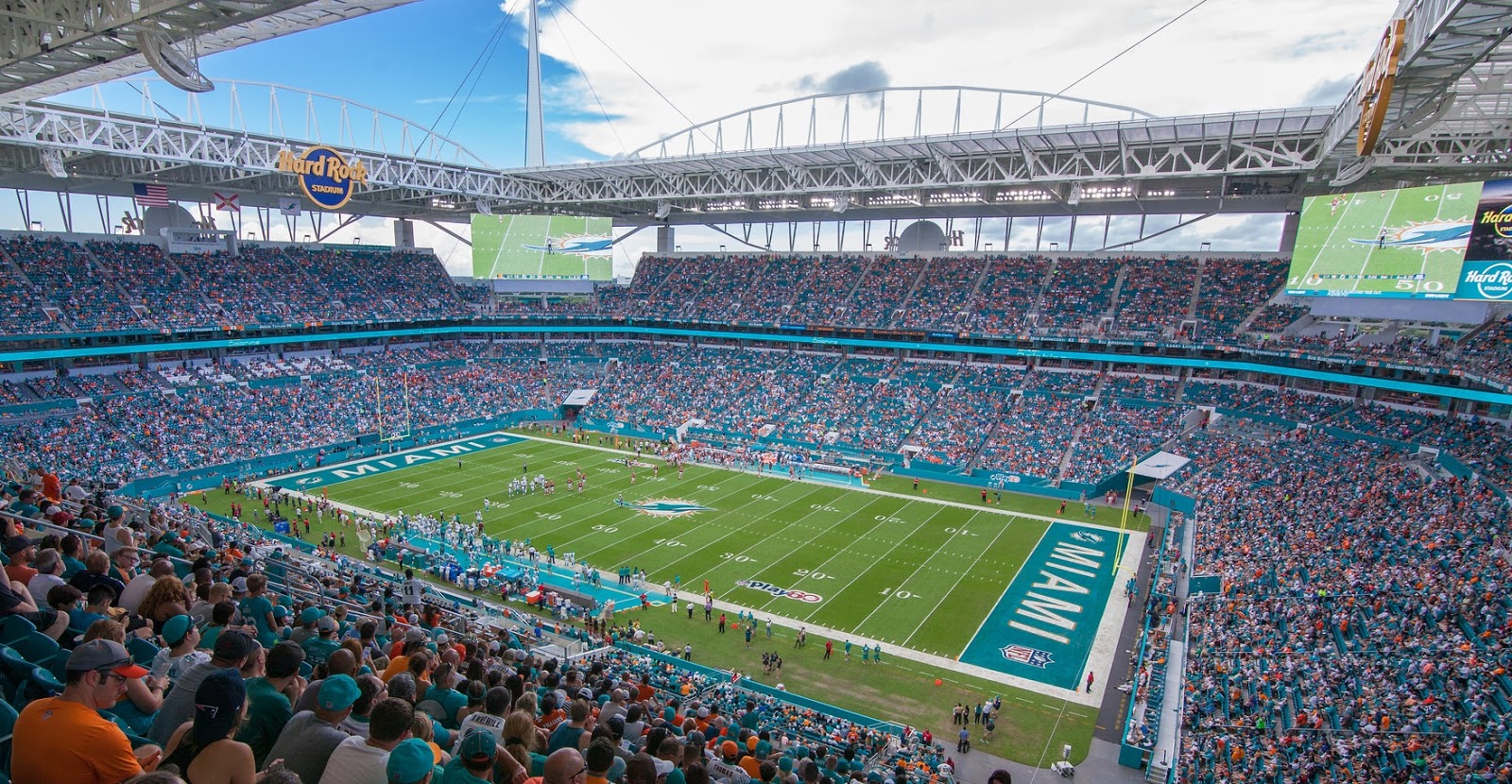 Due to the impending Hurricane Irma, a Category 5 storm scheduled to hit South Florida Friday night, the Dolphins and Buccaneers have opted to reschedule their opening game to Week 11. The NFL, per SBNation, issued a statement on the decision Wednesday morning:

Due to the potential impact of Hurricane Irma on South Florida, the Miami Dolphins home game against the Tampa Bay Buccaneers, originally scheduled for Sunday at 1 p.m. ET at Hard Rock Stadium, will instead be played there in Week 11 on Sunday, November 19, the NFL announced today.

Week 11 was previously an open date for both clubs.

The NFL announced yesterday that in the interest of public safety in light of the continuing state of emergency, the league, in consultation with state and local officials as well as both clubs, would not play an NFL game in South Florida this week.

Our thoughts and prayers are with everyone in the impacted area.

While there are obviously bigger issues surrounding the storm at hand--including a possible greater evacuation order ahead of landfall this weekend--this means Miami and Tampa Bay will be the NFL's only two teams without a bye week in the 2017 season. For the Patriots, who don't face the Fins until Weeks 12 and 14, the change is sure to have an impact.

The Dolphins have historically given the Patriots trouble when playing in South Beach. That matchup won't happen until Week 14 this year, two weeks after the clubs meet in Foxborough. But with New England coming off a Week 9 bye and Miami playing on what would have been its Week 11 day off, the chances of an upset diminish significantly.

The NFL doesn't schedule byes after Week 12 for a reason--more than three consecutive months of weekly punishment is often too much for even NFL players to handle. Thanks to the Hurricane, the Dolphins are going to have to play four consecutive months instead of three. For a young team looking to return to the playoffs, this is a devastating blow. Without a chance at a first-round bye and a brutal back-end schedule, it will be up to head coach Adam Gase to propel his team through the final few weeks of the year without slumping. We'll have to wait and see if the Fins are up to the task.