Antonio Cromartie to visit with the Bills 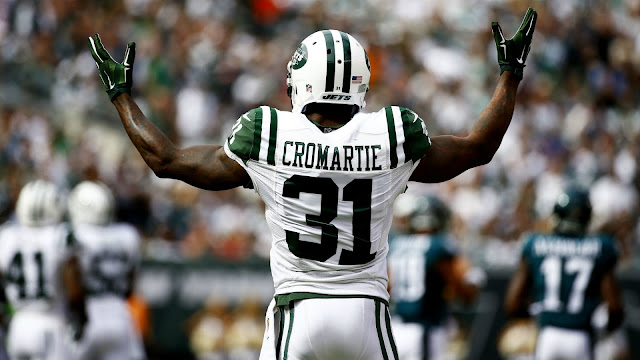 Antonio Cromartie and Rex Ryan could be heading for a reunion, as Cromartie will visit the Buffalo Bills. The New York Jets, Cromartie's most recent employer, cut the cornerback last week.

Cromartie had just completed the first year of a four-year deal he signed last off-season with the Jets after a stint in Arizona. He is reportedly willing to take less money to play for the Jets again, however.