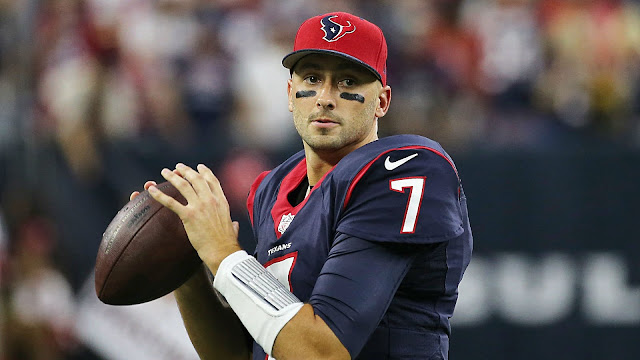 The Jets are still actively looking for a quarterback, as they and free agent signal caller Ryan Fitzpatrick are far apart on a deal.

With the Texans signing Brock Osweiler earlier in the offseason, Hoyer became expendable and was released just a few days ago. Hoyer has experience as a starter, but there's no telling how much interest there is between the two sides.

Meanwhile, the Jets are holding on to former Patriots wide out Kenbrell Thompkins. Thompkins accepted his restricted free agency tender from New York after turning in a 17-catch, 165-yard season.