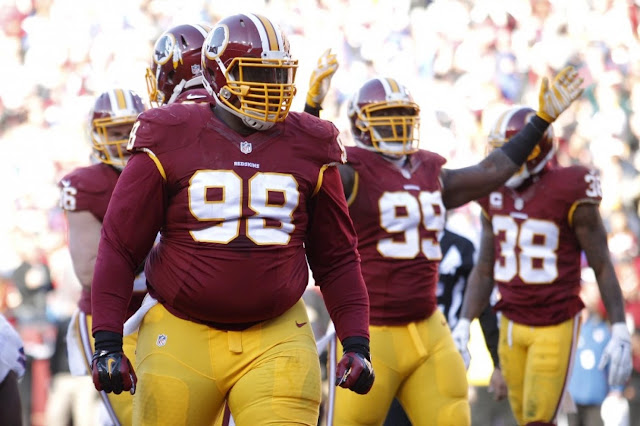 Last night, the Boston Celtics did the unthinkable - they knocked off the defending NBA champion Golden State Warriors at Oracle Arena. It was the biggest win in the Brad Stevens era and it was also the first time the Warriors lost at home since Jan. 27, 2015.

Newly acquired Patriots defensive tackle Terrance Knighton is apparently a Celtics (and Red Sox) fan, and he celebrated the Celtics' victory by taking to Twitter.

Knighton wasn't the only one with Patriots ties who was happy with the outcome. Free agent running back LeGarrette Blount also put out a few tweets after the game, as did Julian Edelman.

You always have to admire the camaraderie between all the four major pro sports teams in Boston. Last night was another example of high tight-knight everyone in the city is, and how being a fan or an athlete in Boston can be so much fun.