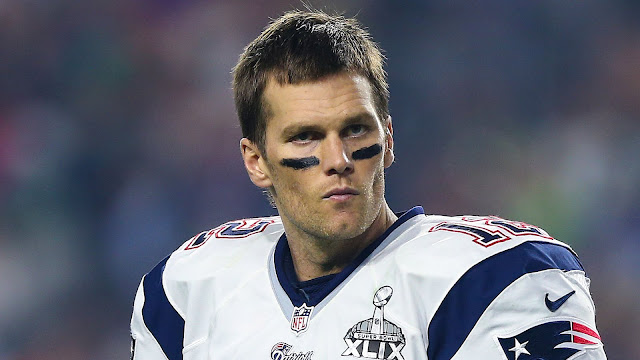 A U.S. federal appeals court has reinstated Tom Brady's four-game suspension as part of Deflategate. He'll now miss games against the Cardinals, Dolphins, Texans and Bills, and will be able to make his regular season debut in Week 5 against the Browns.

"We hold that the Commissioner properly exercised his broad discretion under the collective bargaining agreement and that his procedural rulings were properly grounded in that agreement and did not deprive Brady of fundamental fairness," the 2nd U.S. Circuit Court of Appeals ruled Monday in a 2-1 decision in New York.