Danny Amendola had knee and ankle surgeries earlier this offseason 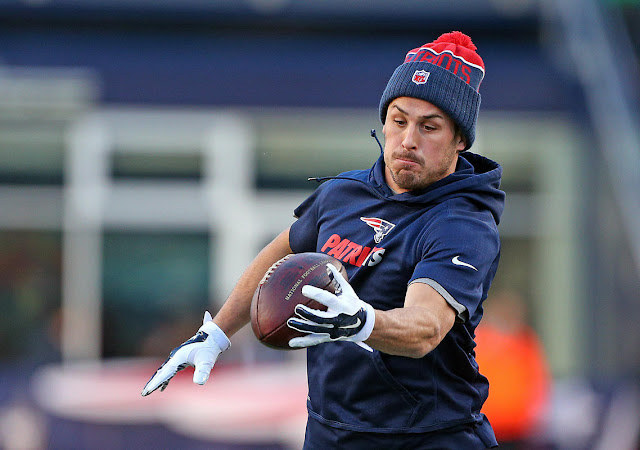 Usually around this time of year, we find out the number of players who had surgery that had gone unreported earlier in the offseason.

The shifty wide out underwent knee and ankle surgeries that were deemed minor, and aren't a long-term concern. Amendola had just restructured his contract with the Patriots about a week ago in order to create extra cap room.

He initially hurt his knee in the Patriots' win over the Bills on Nov. 23 and his status, along with Julian Edelman's, who is also recovering from surgery, will be kept under close watch moving forward.