Joe Cardona may be out all of 2016 and beyond 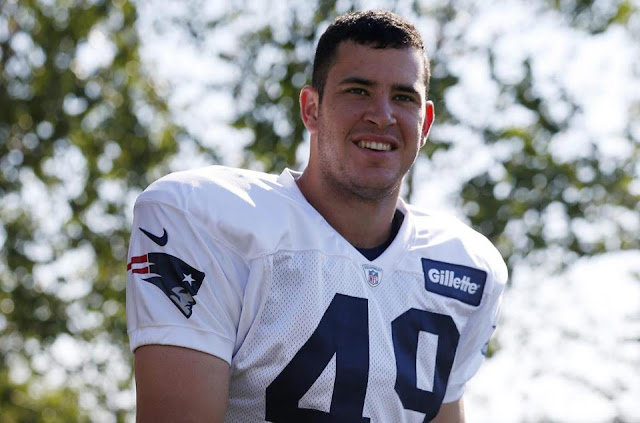 Patriots long snapper Joe Cardona may miss the entire 2016 season, and possibly more due to his commitment to the Navy.

On the Dan Patrick Show this morning, Secretary of the Navy Ray Mabus touched on Cardona's situation while talking about Keenan Reynolds, the Navy quarterback who was drafted by the Ravens.

“We have Joe Cardona, long snapper for the Patriots. He played last year for the Patriots while he was on active duty because he was able to work them both out. He’s been assigned to a ship and he’s going to report to that ship so he may need to leave the Patriots for a year or so in order to go fulfill that role,” Mabus said. “We also have Joe Greenspan, who played professional soccer. He’s on a ship today.”


The Patriots prepared for the potential loss of Cardona by signing long snapper Christian Yount last month. Yount was signed by the Cleveland Browns as an undrafted free agent in 2011, and then went on to play for the Tampa Bay Buccaneers before signing with New England.