Michael Williams carted off with a knee injury 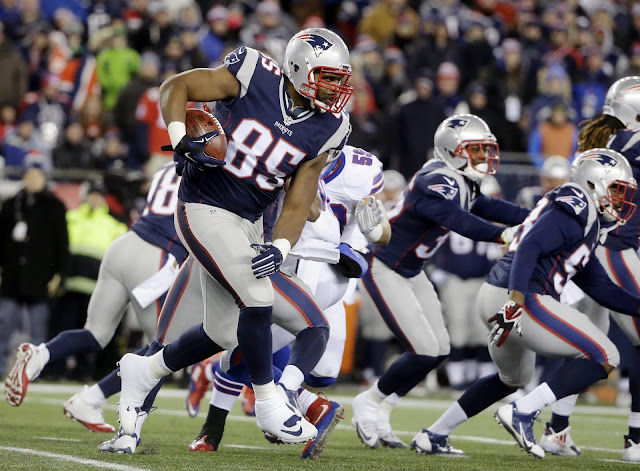 The Patriots may be down a tight end already. Third-stringer Michael Williams suffered a knee injury at the team's mandatory minicamp today and was carted off the field after he tried to walk. Martellus Bennett also seemed to have suffered a lower-body injury as well, but returned to the field and finished practice.


Patriots TE Michael Williams suffered what appeared to be a knee injury during minicamp today. Walked around and then was carted off.
— Doug Kyed (@DougKyed) June 8, 2016

We'll have more on Williams' injury as it develops.