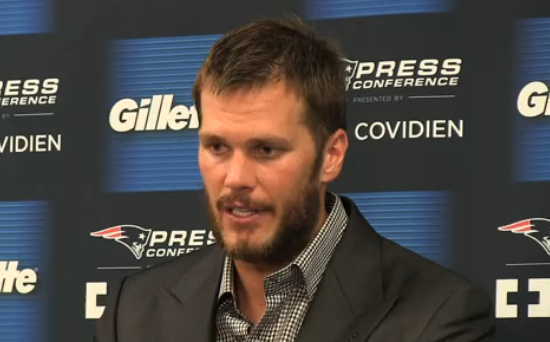 Tom Brady has announced via his own personal Facebook page that he has decided not to take the legal battle over deflate gate any further.


In his post, Brady's post mentions his thanks to "Mr. Kraft, the Kraft family, coach Belichick, my coaches and teammates, NFLPA, my agents, my loving family, and most of all my fans."

The deflate gate saga, one of the strangest scandals in recent memory of the NFL, lasted nearly 18 months and accrued nearly 25 million dollars in legal fees. (Via Darren Rovell Twitter)

With Brady, accepting his suspension he is scheduled to return week 5 against the Clevland Browns. The Patriots face off against the Cardinals, Dolphins, Texans, and Bills before that date with the Browns.

All eyes now turn to 3rd year quarterback, Jimmy Garropolo, who will be making his first NFL start to begin the season.