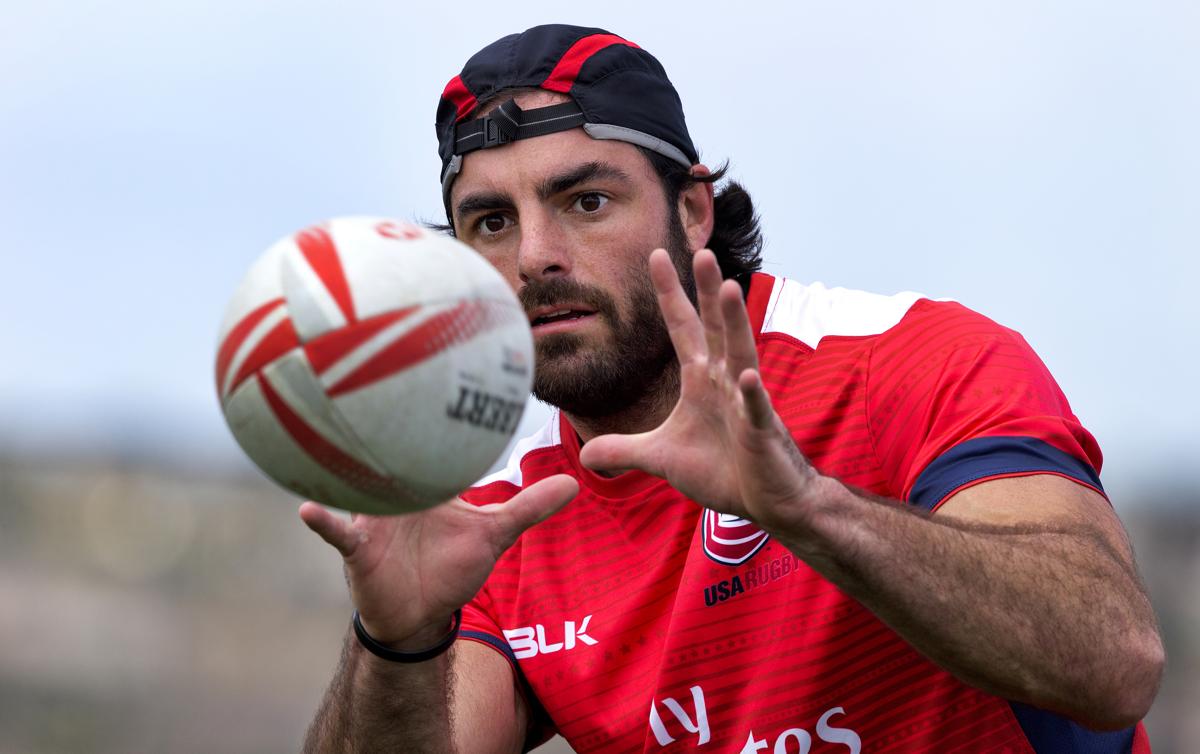 With the Summer Olympics set to take place in Rio, Brazil later this summer, many people go out of their way to support their countries. The best athletes in the world compete on the biggest stage in hopes of a gold medal. The Olympic dream hits close to home for Patriots fans. New England Patriots safety, Nate Ebner, has been selected to the USA Rugby team. The team is made up of 12 players from around the country and are set to compete in Rio.

Nate, who played on the U19 and U20 squads and was also an All-American on Ohio State'e club squad, says that "Rugby was always on my mind." Since leaving Ohio State, he has kept in contact with Team USA.

Ebner is the only current NFL player to qualify to compete in the 2016 Olympic Games. Although he will be missing important programs with the Patriots in the offseason, head coach Bill Belichick isn't worried. In a statement issued to the Los Angeles Times, Bill Belichick said that "Even though he will be away from our team during an important period of our offseason, he will still be getting excellent physical training, and I expect him to be ready for the football season like he always is."

Congratulations Nate on making it to the Games! Patriot Nation is behind you as you strive for the gold! Go Team USA!