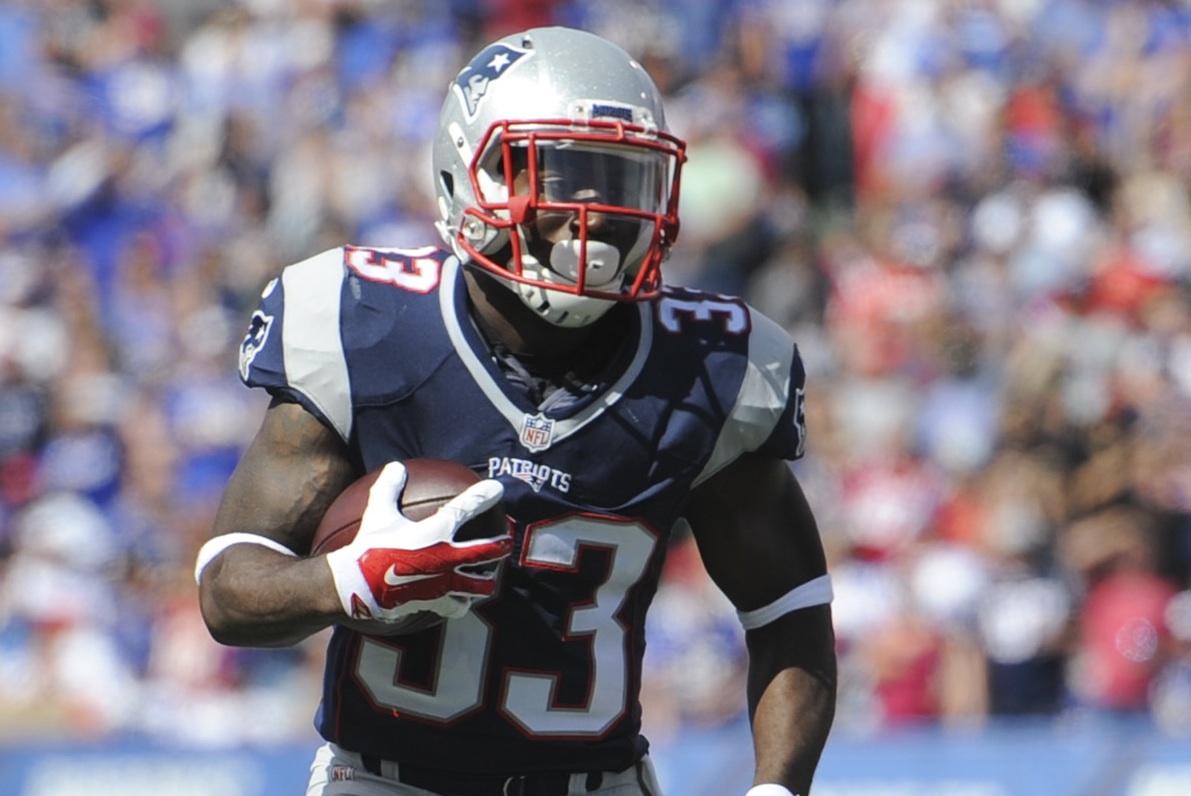 Once again the Patriots pre-season is being plagued with injuries to key players on offense. Dion Lewis could be out for a significant amount of time due to needing a second surgery on his knee. On defense Sebastian Vollmer will be put on injury reserve (IR) with a recurring hip problem and Shaq Mason has suffered a broken hand. Why does this always happen to the Pats?

With arguably the toughest opening to the season, the Patriots have had in awhile starting in under a month a lot of responsibility was being rested on Dion Lewis' shoulders. This is due to Tom Brady being out for the opening four games and third-year starter Jimmy Garoppolo needing as much help as he can get. A clear example of the hole Lewis leaves in the New England offense was shown in the AFC Title game as Brady struggled to move the ball through the air, and Belichick had no plan B to fall back on.

The best case scenario for Lewis is that he is going to be put on physically unable to perform list (PUP) at the beginning of the season which would then allow him to be eligible to return in Week 7. Another option is to put him on injury reserve and he would either stay on there all season or return midway if he was healthy. At this point, we don't know what surgery Lewis needs and the recovery time that comes with it but the reason for this operation is due to a complication with the first surgery.

This is unfortunate for the player who after tearing his ACL looked sharp in OTAs. Although the positive sign is that this surgery is nothing to do with the ACL tear that occurred in November.

There are even more problems on the offensive line with Sebastian Vollmer looking like he is going to end up on injury reserve due to a recurring hip problem. If the option to return from IR isn't used up on Lewis there is a fair chance that Vollmer will be the next in line as he is such a key player in protecting the quarterback for the Pats. Also on the O-Line second-year guard Shaq Mason has suffered a broken hand according to reports. After starting at right guard in the preseason opener against the Saints, he wasn't present for the game against the Bears on Thursday. There is no real idea when Mason may return.

There are only 3 weeks to go until the prime-time opener against the Arizona Cardinals which is worrying considering the numerous injuries the Patriots are carrying. With Jimmy Garoppolo starting and with no real viable option at running back (James White and LeGarrette Blount really aren't up to the standard) and rookies on the O-Line, it could be a long season ahead.