Joe Thuney stars against the Bears 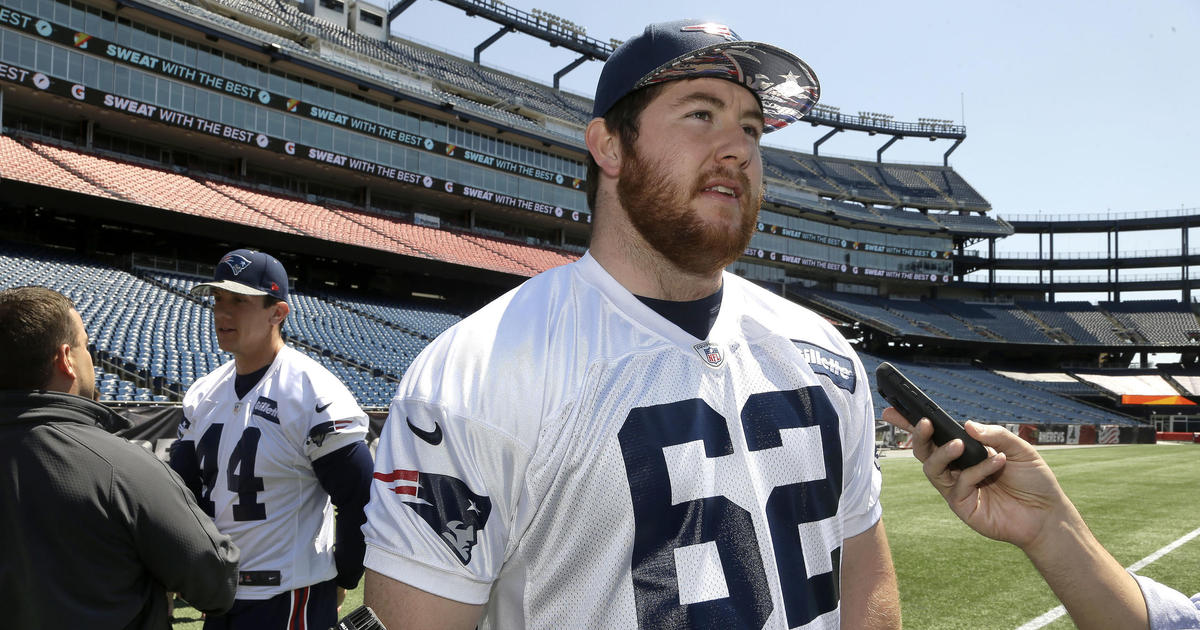 When you are rookie coming into the NFL there is always pressure to perform your best. In particular for an organisation that is a perenial winner like the Patriots. Joe Thuney has seamlessly slipped into the offesnive line and is performing as if he was a veteran but we still only in pre-season.

After being picked in the 3rd Round and 78th Overall in this year's NFL Draft out of NC State by the Pats he is going to have to perform well straight away to get into the 53 man roster. On Thursday night against the Bears he proved the talent that we could see over the next 10-15 years of a stellar career. For a rookie to fit in to the O-Line so easily and erase all threat from the pass rushers giving Jimmy Garoppolo (Completed 16/21 for 181 yards with 1 Touchdown) the time he needed to get his passes away against an improved Bears defense is credit to his performance. Also he showed off very good awareness on Thursday night and it looks like Belichick and the Patriots could have a real talent on their hands.

Doug Kyed of NESN quoted about Thuney after the game:


Jimmy Garoppolo completed 16 of 21 passes for 181 yards with one touchdown, and he received a lot of help from his offensive line, most notably third-round pick Joe Thuney. Thuney continued to look like the Patriots’ best offensive lineman Thursday.

Thuney has looked almost impenetrable at the left guard position so far in pre-season and with Josh Kline impressing at right guard will that be the combination that Belichick decides to go for against the Arizona Cardinals. The decision on Thuney will be, is he ready to start straight away with no pro game experience and rely on raw talent? or do you integrate him gradually this season so he can be a force next year?