Well, maybe Mr. Kraft knew what he was talking about. Francis “Cadillac Frank” Salemme, is an ex-mob member who entered Witness Protection in 1999 after testifying against other mob members. Salemme fled Boston and headed to Atlanta where he found a group of Patriots fans. He has attended at least three of their Patriot's game watching parties within the last two seasons. 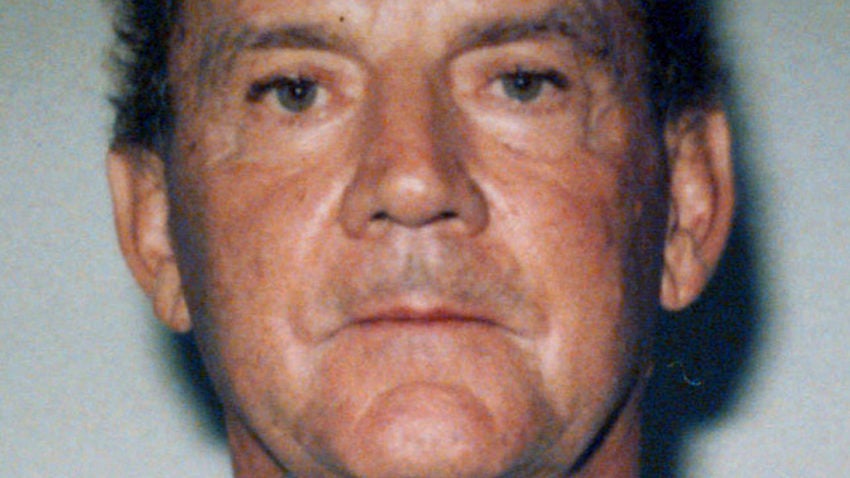 John Gray, president of the Atlanta fan club, says although he feels bad for Salemme's victims “when you’re a Patriots fan — you’re family.” Patriot's fans are welcoming to other Patriot fans, and that holds true to Salemme and the Atlanta crew.

Last week, Salemme was arrested in Connecticut. His days of watching the games with fellow fans are over, but hopefully his guards can et him a box score.