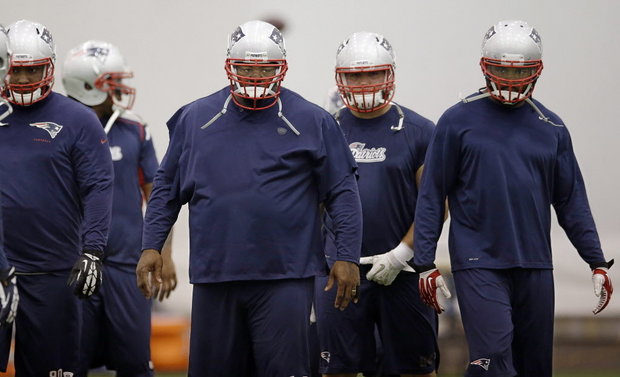 You would be shocked to hear that last year the New England Patriots had a top 10 defense in yards and points allowed. I know a bit of a surprise you might say as the known strength of the Pats is the offense. If you think of defenses that spring to mind it would be Denver, Arizona and Seattle to say a few. Remember though offense wins games, defense wins you championships.

There are plenty of positives on the defensive side of the ball for the Patriots to take into the season. Both Malcolm Butler and Logan Ryan are locking down their positions at cornerback which is good because in previous seasons it has been a problem place to fill. Furthermore, DT Malcolm Brown, DE Jabaal Sheard, and linebackers Jamie Collins and Dont'a Hightower will improve with another year of experience in the league, add that to safeties Devin McCourty and Patrick Chung coming off superb seasons, explains why the Patriots were a top 10 defense in 2015. On top of that, in free agency, the Pats signed DT Terrance Knighton and DE Chris Long which add to an already stellar defense.

The one negative that has come from the defense is that Bill Belichick decided to trade Chandler Jones to the Arizona Cardinals for OL Jonathan Cooper, who is now injured. It is a bit of a disappointment because Jones and Collins were a dynamic duo at linebacker which could have blossomed this year. In particular, it's unfortunate he went to another contender in the form of the Cardinals because the Pats will face Jones in their season opener, and then we will really see if it was a big mistake to let such a talent go.

Malcolm Butler spoke to NESN about the high expectations of the Patriots defense:


“High expectations. We got to stop people, make plays. Not just the defense, offense also, special teams. We want to be great all around. The standards are high every year for the New England Patriots, and I’m pretty sure for every other team, so always strive for the highest. We’ll see when the time comes.”

Tom Brady is suspended for the first 4 games of the season, so the defense is going to have to step up to help Garoppolo. With a top 10 defense surely the Pats go at least 3-1.