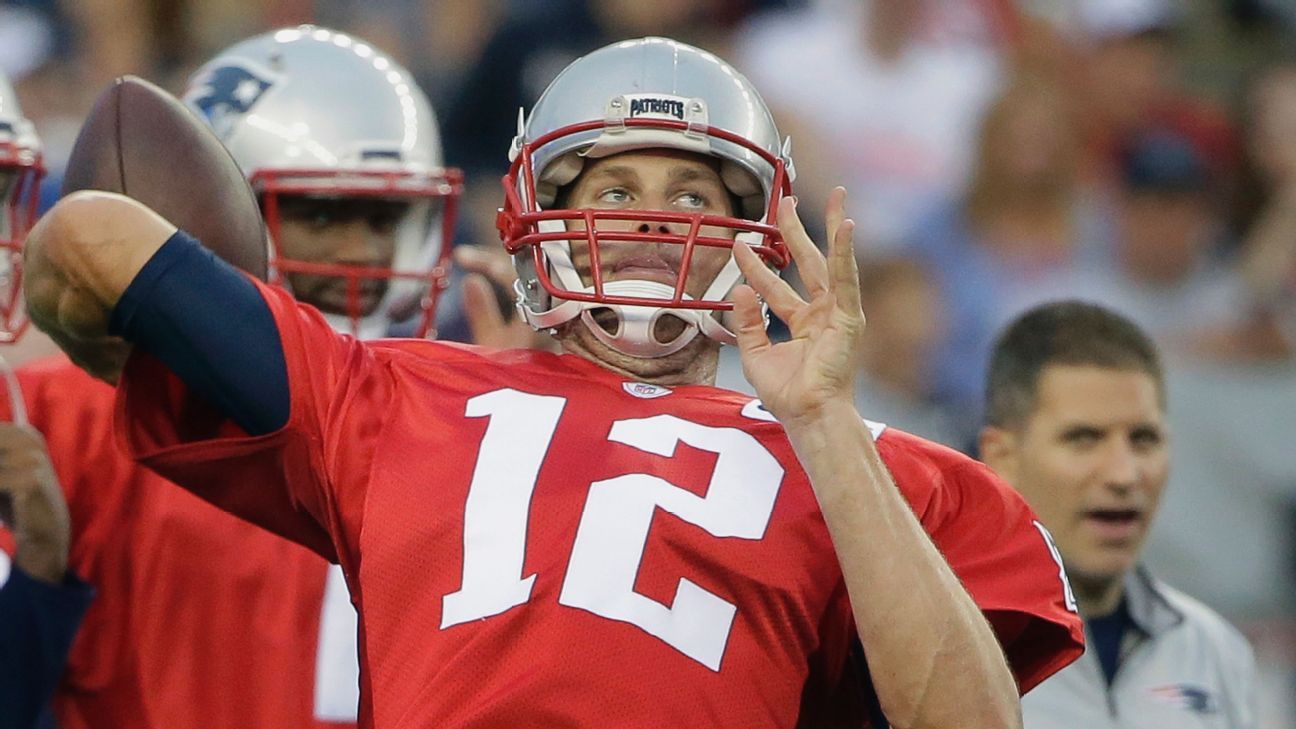 After being excused from practice due to a personal absence Tom Brady returned to training camp on Tuesday. Although he didn't go into what the reason was behind his absence. He did shed some light though on why he missed the preseason game against the Bears.


"I was ready to go, had everything on, and I was just trying to get something out of my shoe," he said. "The scissors slipped. Just a silly accident."

"It's a crappy way to not be out there because it's a silly mistake. I'm glad it wasn't in the regular season. I learned from it and hopefully, won't be operating any more scissors for a while."

Brady said that when the accident happened, he "let out a pretty loud word I wouldn't repeat in front of my kids. I couldn't believe it and then got it checked out."

Brady also clarified that the right thumb was now feeling good and it was a joint decision by Brady himself and Coach Belichick to give him some time off to let the thumb recover. Also, he mentioned that if it was a regular-season game he would have probably played. Well if your team was in need, of course, you would play, wouldn't you? In terms of the third preseason game, it looks like Brady will be ready to get some game time under his belt against the Carolina Panthers on Friday.

So it looks like we will finally get to see Brady on the field which will be comforting to Patriots fans as we look forward to his return in Week 6 vs the Browns.