Patriots have a Top 3 secondary 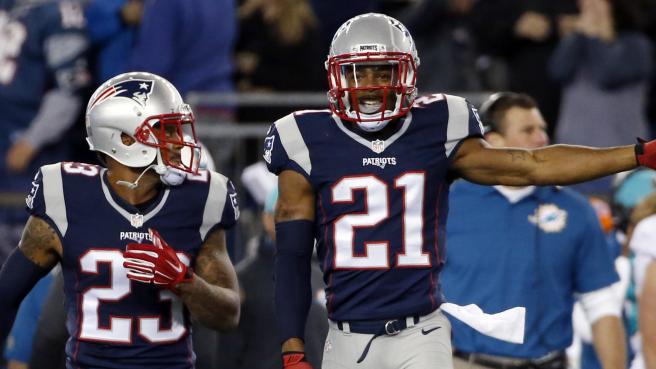 I am a die hard Patriots fan but I was even surprised when the Pats secondary were in the Top 3 in the NFL. When you look at it closer though in Week 1 they have shut down one of the best passing offense's in the league.

They are ranked by Pro Football Focus the No. 3 secondary in the league behind only Denver and opening day opponents Arizona. Malcolm Butler and Logan Ryan have locked down the two cornerback positions in the last couple of seasons add that to Devin McCourty and Patrick Chung at safety, maybe the Pats do deserve that ranking as one of the best in the league. Also, they have addressed the problem of the third cornerback position with Justin Coleman coming out of nowhere and drafting Cyrus Jones out of Alabama in the 2nd round of this year's draft.

New England have been ranked above the likes of Seattle, Green Bay, Buffalo, Minnesota, Washington, Oakland and Houston who round out the Top 10.