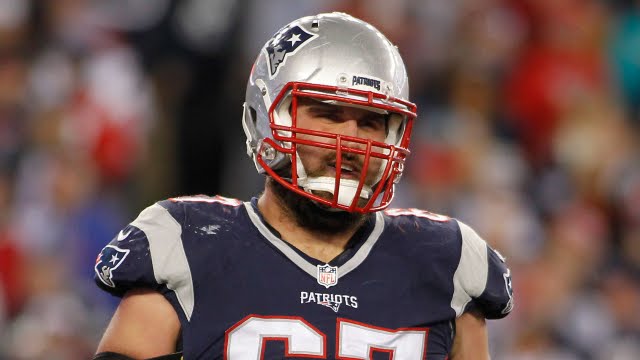 The Patriots have released offensive lineman Josh Kline after he was pulled from the trade with the Philadelphia Eagles for cornerback Eric Rowe.

The original deal was supposed to be Kline and a conditional fourth-round pick in 2018, but Kline was pulled from the deal hours later. It is believed that the Eagles were trying to trade Kline, but then decided they didn't want him.