Bill Belichick on trading Jamie Collins: ‘We did what we felt was best’ 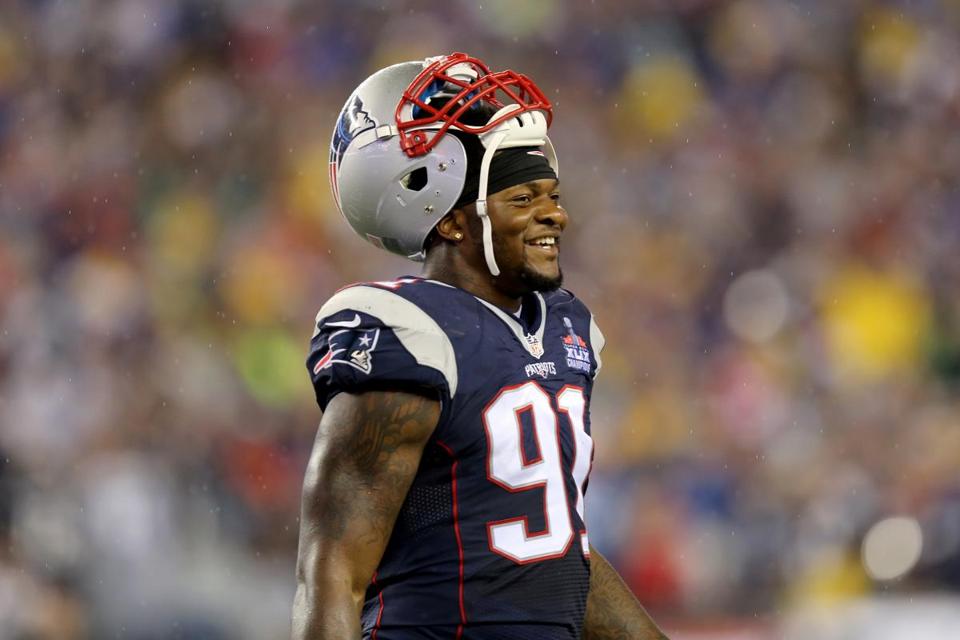 New England Patriots head coach and acting general manager Bill Belichick shocked the football world Monday by dealing away stud linebacker Jamie Collins to the winless Cleveland Browns. Some say he was dealt away after failed contract talks and others say a dip in production made him expandable, but it was all business as usual for Belichick.

“In the end, we did what we felt was best for the football team,” Belichick said Monday during his weekly appearance on WEEI’s “Dale & Holley” show.

According to ESPN's Adam Schefter, Collins, who is playing in a contract year, wanted to be paid in the neighborhood of Von Miller. Denver's elite edge rusher signed a six-year, $114 million deal this past offseason. While Collins was a productive player at times, his consistency from week-to-week varied too much for Belichick's taste.

The Boston Globe's Ben Volin reported that Collins turned down a deal that would pay him $11 million per year. Given Belichick's firm stance on overpaying for services that can be filled elsewhere, the trade is not as surprising as initially thought.

The recently acquired Kyle Van Noy, Elandon Roberts, Shea McClellin and Barkevious Mingo will all be in the mix to fill Collins' opening.