The moment that changed everything for Malcolm Butler 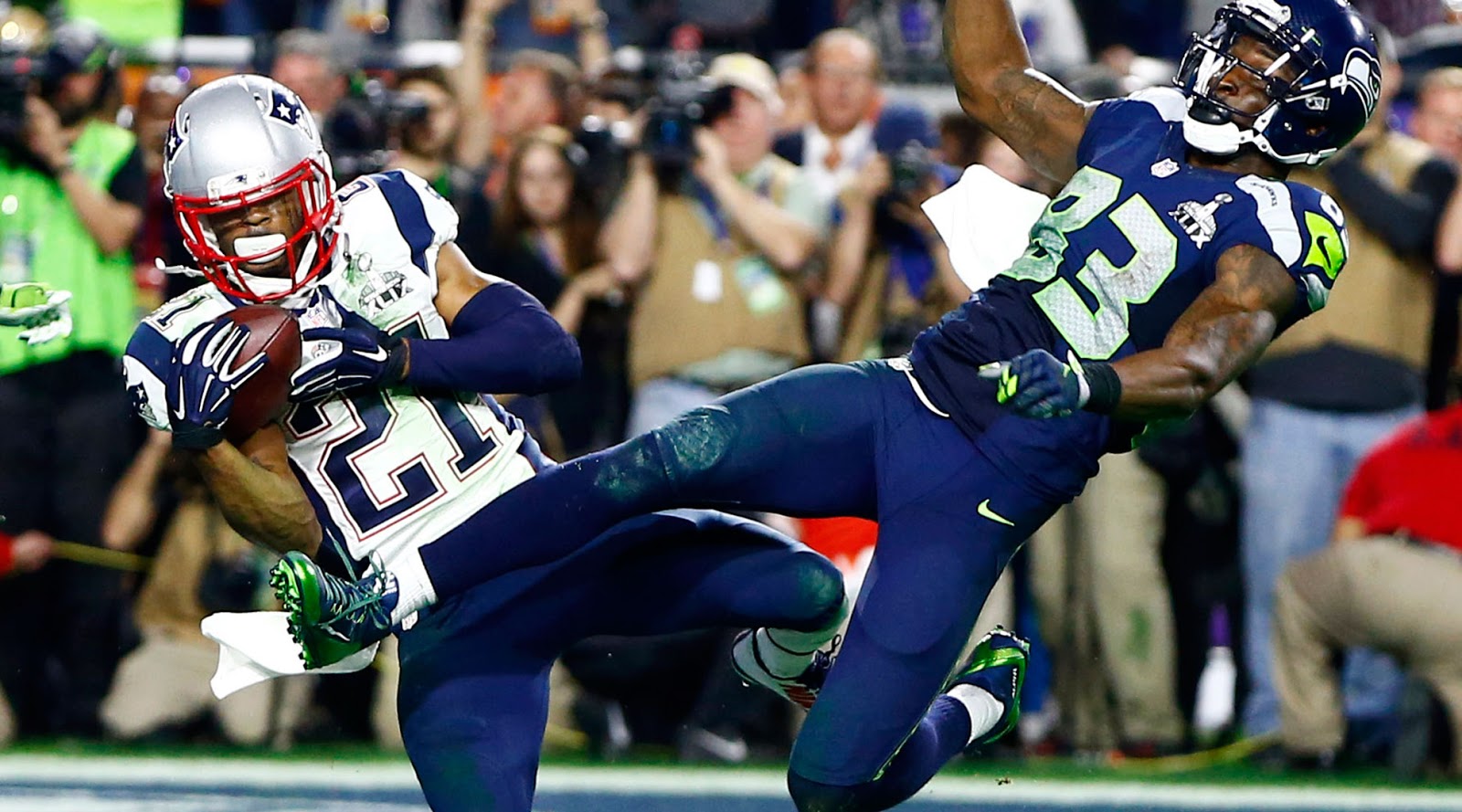 One play on a night in February changed the fortune of an individual's career and the course of NFL history. That individual in question, you know who it is, Malcolm Butler.

The man credited with the play that saved the Super Bowl but since then he has established himself as one of the most dependable corners in the league. It was a meteoric rise from an undrafted free agent out of West Alabama, to being in the national spotlight due to his moment of pure determination.

Butler recalls that incredible moment a year and half ago:


"It always does whenever I think back on it, but that's not going to help us win this game," Butler said Wednesday. "It's bigger than me. It's about the team. That play will not help us Sunday night, so we've got to be ready to play."

He is in the middle of another great year after being selected to go to his first Pro Bowl in 2015. This is evident as opposing QB's only have 65.0 passer rating against him. Butler will come up against some familiar foes on Sunday in the form of Seattle Seahawks' Doug Baldwin and Jermaine Kearse.