Bennett bounces back vs Ravens 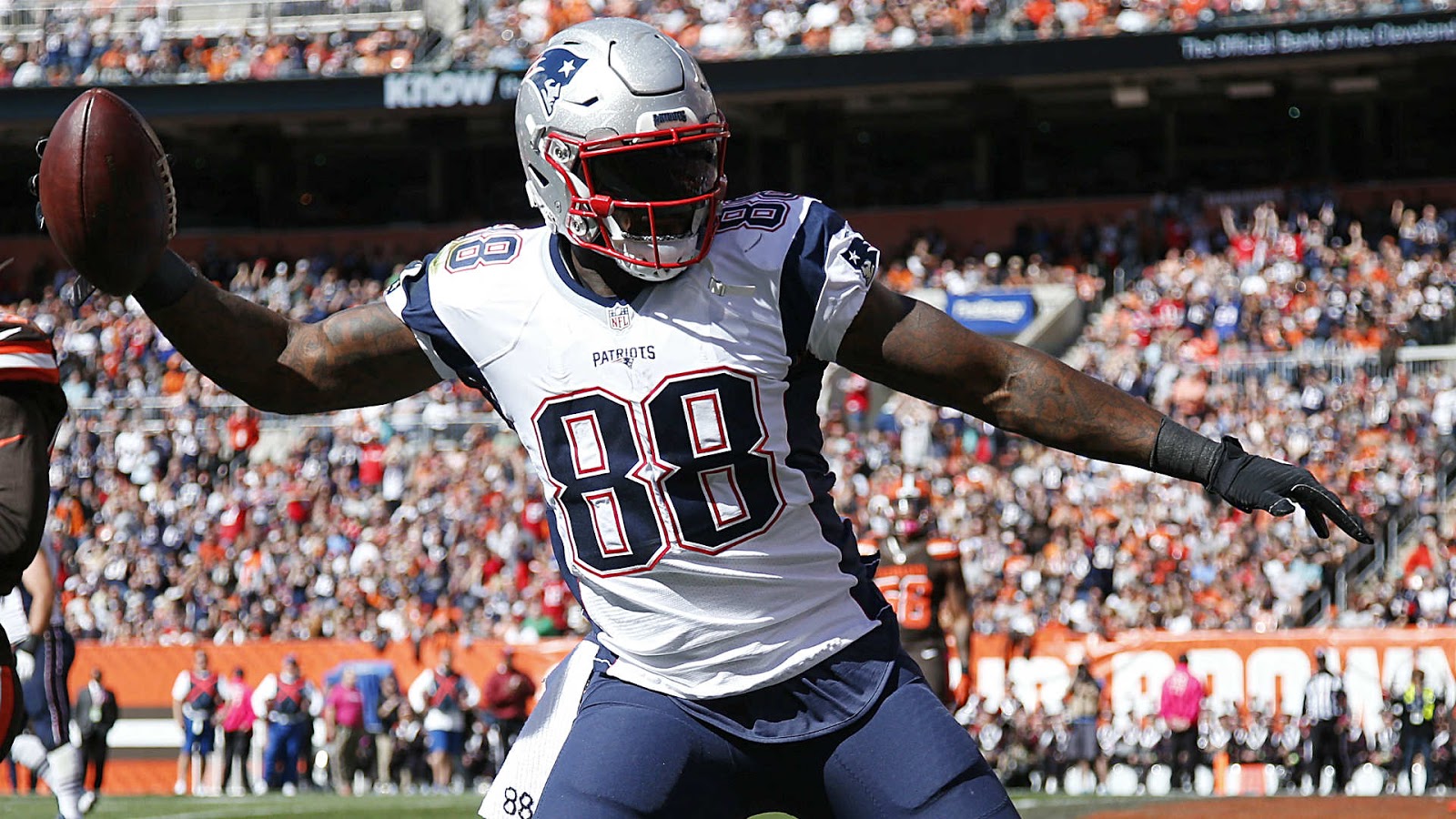 The tight end for the first time in a few years looked like a bit of a worry for the New England Patriots. Rob Gronkowski out for the season with an injury and Martellus Bennett having limited time on the field due to injuries in Week 13 didn't look good. Although on Monday Night Bennet was back to his consistent best, catching four passes for 70 yards and a touchdown.


"I knew I had to bounce back and continue to battle and get better this week for my team and myself and for the coaches," Bennett said. "I talked to all my teammates. They knew I was going to come back. I told them, I was messing around with [Matthew] Slater, I told him, 'I'm like a Phoenix, I rise from the ashes.' "Bennett added: "It felt good to get back out there and block well. I felt like I blocked well. I had a lot of one on one blocks against [Terrell] Suggs and other guys. That's what I felt like I did a good job of this week that I didn't do a good job of last week."

The main tight end for the Patriots now was a liability against the Rams, missing blocks and struggled to makes plays with his hands. When you have an injury as a player your mind is going to be always somewhere else. But against Baltimore, he helped the Patriots in multiple facets of the game and he gave the team a 23-3 lead in the third quarter with a 19-yard touchdown grab. To make the third-down play, he jumped over linebacker Zach Orr and snared it off of Orr's left arm. Both players were fighting for the ball in the end zone, but the officials ruled it a touchdown almost immediately.

If Bennett's starting to turn a corner physically, it could not come at a better time. At 11-2, the Patriots will have a short week to prepare for a game in Denver. Then they'll finish with division contests against the Jets and Dolphins.