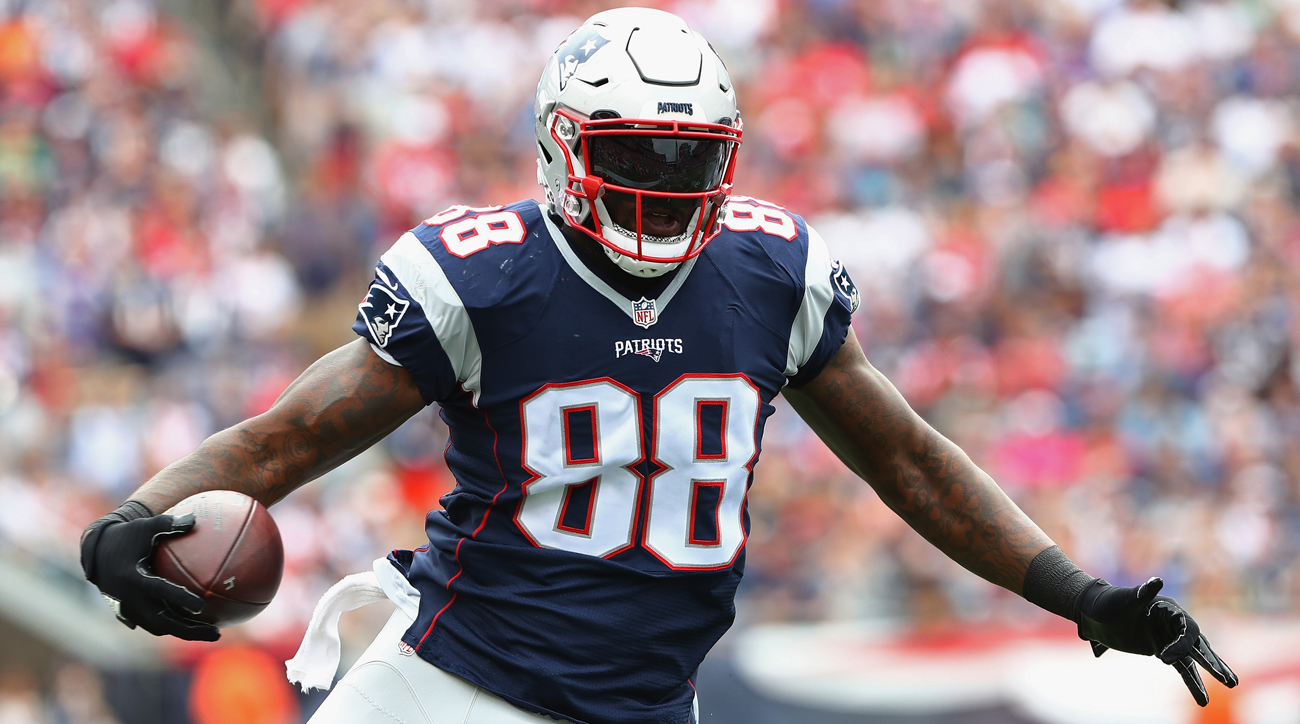 The Patriots are once again AFC East Champs, as if that wasn't going to happen. One person was in a particularly good mood after winning the divisional title after the Patriots’ 16-3 win over the Denver Broncos, Martellus Bennett who is a real character.

“Man, this is nice as (expletive), man,” Bennett said. “This is nice (expletive) right here. I got a lot of hats in my collection. I’m a man that wears many hats, but I’ve never had one of these. It’s pretty exciting right now.”

“I was just like, ‘idiot,'” Bennett said. “But he was like — in that situation, Julian doesn’t want to back down, so we have to take care of our own and make sure we don’t get an offsetting penalty, because that’s a big play for us in that period of time. I thought we were smart about it. We knew there would be plays like that throughout the game, and we’d have to keep our composure. I thought our team did very well. We never back down from anyone. We always bring the fight with us. We ain’t looking for trouble, but we ain’t running from trouble either.”

This wasn't Bennett's first divisional title though. He won the NFC East with the Cowboys in 2009 but he was only a bit part player in his rookie season. This time round though he has been a key cog in the Patriots offense with the injury to Gronk. Also this is going to be only the second time he has made the playoffs with New England at 12-2. Well he did play for the Cowboys and Bears previously so do you really think he would reach the playoffs.