Michael Floyd to Patriots: 3 reasons to be concerned 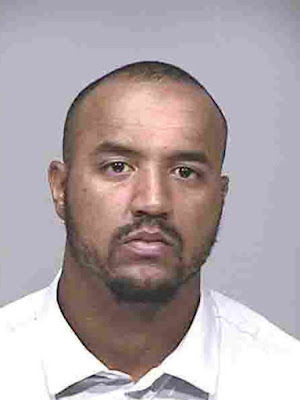 Is no one seeing the red flags here?

Yes, the Patriots could use another weapon with TE Rob Gronkowski sidelined. Yes, the Patriots now have negotiating rights until March with a talented player who, until this season, was an emerging star. However, there are three major issues with claiming Floyd.

2. In a contract year, with everything going for him, Michael Floyd has completely laid an egg. With so much at stake for him financially, how can you explain his inconsistant effort and continued on-field miscomunication with Carson Palmer this year?

3. With 3 alcohol related offenses in 3 years at Notre Dame, what does another DUI arrest say about Michael Floyd? It sounds like there may be a problem here that goes beyond football. When considering if football is really what Floyd needs right now, it sounds like the Patriots weren't willing to pass up a chance to add a layer of depth to the roster.

It looks as if the Patriots are keeping in line with the rest of the NFL and burrying their heads in the sand when it comes to drug and alcohol dependancy issues with their players.

Griff Whalen, who was signed last week, was waived to make room for Floyd.