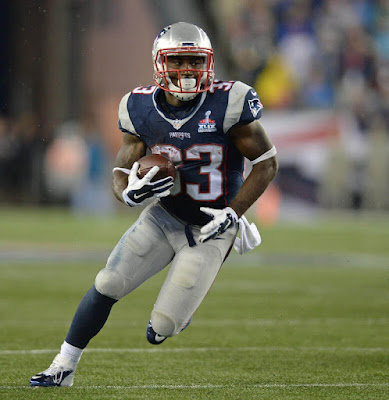 On a night that had fans envisioning disaster one minute and rejoicing the next, the Patriots leaned on its defense and the multifaceted talents of running back Dion Lewis in their 36-14 victory over the Houston Texans

Lewis pulled off a touchdown trifecta: scoring via Tom Brady swing pass, a goal line carry, and an explosive 98-yard kick return. The Patriots, who will be hosting their record 6th consecutive AFC Championship next Sunday, remain undefeated in games with a Dion Lewis on the active 46-man roster.

After a rocky first half riddled with debilitating penalties and turnovers, the New England defense forced three Brock Osweiler interceptions to pull away in the 4th quarter.

With the victory, the Patriots await the winner of Sunday's tilt between the Steelers and Chiefs.