Who is Matt Develin? 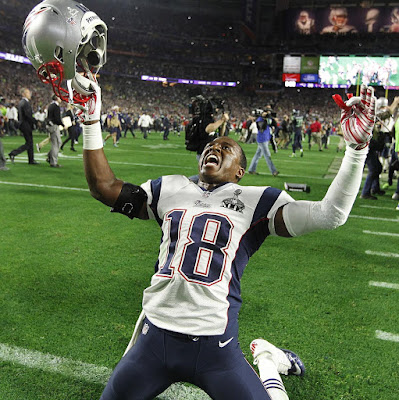 The Patriots' special teams unit, annually amongst the strongest football, apparently got stronger on Friday.

Among the player selected to the 2016 All-Pro teams that were announced Friday on NFL.com, the Patriots were credited with a mystery special teams contributor by the name of Matt Develin, who received 3 first-team All-Pro votes.

Never has a player remained this under-the-radar for this long. However, if it were going to happen, New England would be the place, right?

Of course the votes were actually for fullback James Develin, who now bolsters a core group that includes Matt Slater, who earned first-team All-Pro honors for the first time in his career, and Olymmpian Nate Ebner who received 12 votes, just 2 behind Slater.