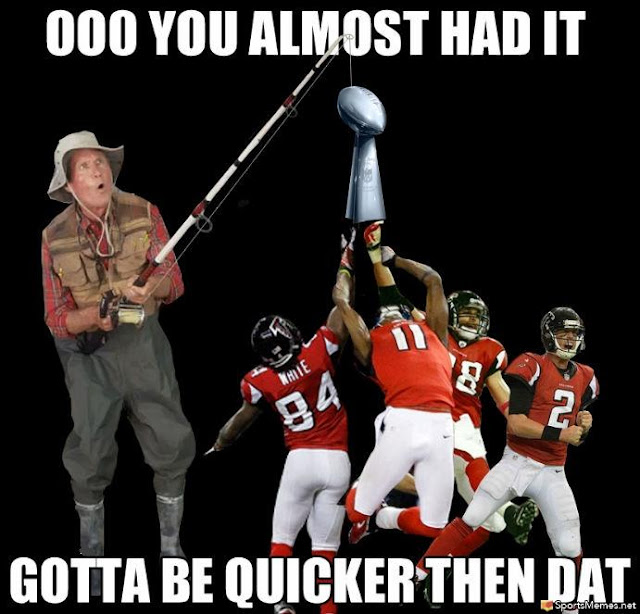 I don't know what this says about me, but I revel in opposing fans misery. It's almost as great as winning.

Falcons fans have to still be reeling nearly 48 hours after their team blew the biggest lead in Super Bowl history. They may even feel worse (and subsequently, Patriots fans may be even happier than they already are) when they see this video of a Dick's Sporting Goods in Atlanta pulling Falcons championship gear off the shelves when the Patriots completed the comeback.

All this stuff is probably going to be donated to people in another country, so at least it's going to go to good use. I'm just glad I won't have to see those memes poking fun at the Pats again.