Alan Branch returning to Patriots on a 2-year deal 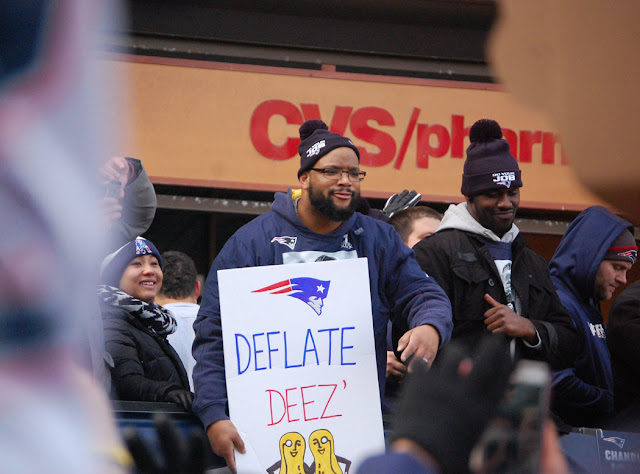 One of the Patriots' best defensive linemen is returning to the team. Alan Branch is reportedly going to sign a two-year deal later this afternoon, according to Mike Giardi of CSNNE.

The news comes just shortly after it was reported that Duron Harmon would be returning as well. Branch was excellent with the Patriots last year, acting as a huge run-stuffer, among other things.

Last season, Branch enjoyed the best season of his 10-year career, registering 49 tackles, 1.5 forced fumbles and one sack. He also came up with a huge fumble recovery in Super Bowl LI as part of the Patriots' unprecedented 25-point comeback over the Atlanta Falcons.

Branch spent a lot of time being doubled last season, which opened up a lot of avenues for Dont'a Hightower, Rob Ninkovich and others to consistently get to the quarterback.

Ian Rapoport of the NFL Network reports Branch will earn up to $12 million through the length of the contract.