Impending cuts have Bill Belichick and coaching staff "stressed out" 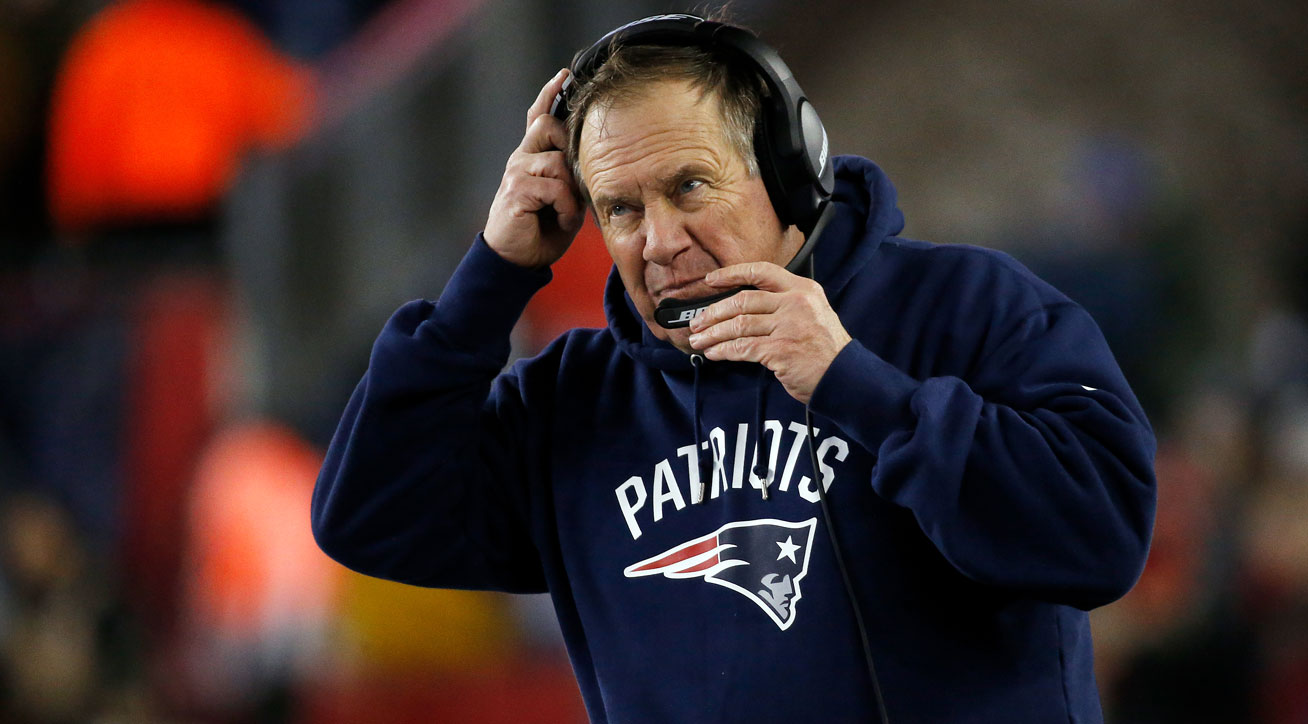 Its refreshing when Bill Belichick departs from his normal routine with the media and elaborates on a question. There is some awesome insight in these long winded answers from the head coach.

Belichick had a long answer when asked about the importance of guys on the bubble of making the roster not feeling pressure.

There is pressure this week. There is going to be pressure in October. There is going to be pressure in November. We’re going to be under stress all year every week. We’re going to be under stress out on the field every week against every opponent. Playing in the National Football League, that’s what you sign up for.”
If you’re looking for vacation weeks and weeks off where we play some Division 4 team and all of that, that doesn’t happen in this league. There is stress every week. So is there stress in training camp? Yeah, there is plenty of it. There is stress on the coaching staff to get the team ready, to pick the right players. There is stress on each player to establish his role, or to make the team or play for playing time, whatever it is. There is stress on everybody and there is stress on every team.
We’re not in any different situation than any other team in the league is, and every player on every one of those teams is having the same thoughts that our players are having, I’m sure. One way or the other, either the guys who think they’re on the team are trying to get ready to have a good year, and there are a lot of guys who aren’t sure whether they’re on or they’re not or what their role is, and there are a lot of coaches who don’t know the answer to that question either. We’re trying to figure it out, so there is no right answer.
At this point it’s still a process. But there is pressure every week in this league. If there’s too much pressure in August, it’s probably going to be too much pressure in November. This is the world we live in. You tell me a week in this National Football League when there is not pressure, I don’t know when that is. Every week is a tough week. Every week is a good team, good players, good coaches, work hard that have a lot of things that you’ve got to deal with, and if you don’t deal with them then you’re not going to win that week. That’s the NFL.

Of course the players are stressed about the prospect of being unemployed or having an uncertain future in the NFL. Since the Patriots roster is deep there are not many spots left to be filled for the coaching staff. Many players will be working regular jobs soon after the final cuts of training camp are made. This stark reality is often on display on the HBO show Hard Knocks.

The most fascinating part of this quote is when Belichick touches upon the stress of the coaching staff making the right decisions on which players should make the team and how to best prepare the team for the regular season. Belichick has made his trademark as the coach of the Patriots the unorthodox style of handling personnel. He cuts or trades frontline players before anyone would suspect, he has kept numerous undrafted rookies on the 53 man roster and he has never batted an eye at the criticism. He opens up in this quote showing the stress that he and his staff feel when making the tough calls every year. Belichick is a human after all.

Its almost time for the final cuts of training camp and the regular season to start so Belichick will be under pressure once again to field a winning squad. I expect him to make every decision with winning in mind.

If anyone is interested in learning more about Belichick's personnel philosophy then check out Michael Holley's book titled Belichick and Brady. Its a fascinating look at the many stressful decisions Belichick has made over the years to make the Patriots perennial winners. As always follow me on twitter @jakescearbo to talk more about the Pats and check out my website at jakescearbo.com for more articles by me.