Malcolm Butler has everything to prove this season 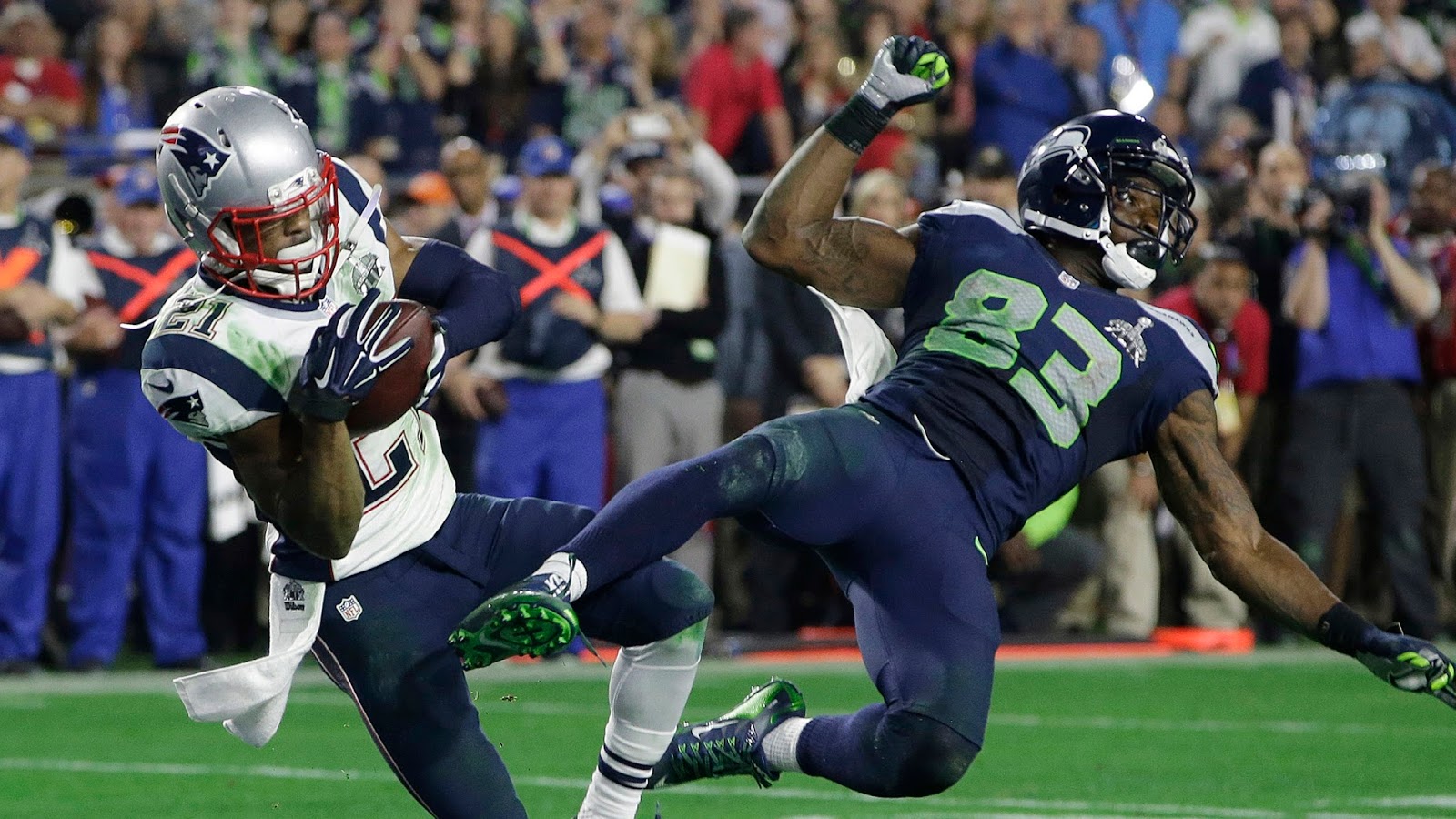 Players who make generationally changing plays in the Super Bowl normally don't have to worry about getting paid. Malcolm Butler is in the small minority that will need to prove themselves yet again. Tom Brady would have never won Super Bowl 49 without Butler's unbelievable pick in the end zone. The narrative of"the Patriots have never won after Spygate and Deflategate" would have permeated discussions about Brady's legacy. Brady used the game winning pick to propel the Patriots to a historic comeback victory in Super Bowl 51. Now there is no reasonable conversation about Brady's legacy that doesn't conclude with Brady being the GOAT

Malcolm Butler, undrafted corner out of University of West Alabama, has a play that will forever be talked about as a Super Bowl winner. He now wants the money he has worked ass off to earn. He does deserve a huge pay raise over the 3.91 million he will make in 2017. Bill Belichick used restricted free agency to take all the leverage away from Butler and his agent so he was forced to play under the 3.91 million tender.

With only two pathetic preseason performances to show for, Butler has to show scouts and teams that he is still a straight baller at the corner spot. He has surrendered a touchdown in each of the two preseason games he is been active for and hasn't made any plays with the ball in the air. The poor play was so noticeable that media members have been asking questions about his well documented struggles.

Butler commented yesterday on his play so far. "Below my standards, Im better than that. I will be better than yet." Its refreshing to see someone step up and take responsibility for their shitty play. That's the kind of no nonsense attitude that has been so visible in his rise to prominence.

Gilmore has been quietly dominating this preseason. I have barely heard anything said of him when he's playing and that is when you know a corner is in the zone. If Gilmore keeps up his lock down play, quarterbacks are likely going to target Butler more than the past two years. Butler is an excellent cover corner but lacks elite ball skills that top corners like Patrick Peterson and Richard Sherman have. More targets to wide receivers he is covering could lead to a dip in his play, especially after being all-pro for the last two seasons.

I, for one, am excited to see Butler be tested more often. This streak of poor play has woken up a sleeping giant. Butler is the ultimate competitor and will not accept anything less than his absolute best. Im really excited to see this secondary play together is week one. Alex Smith is not going to have a fun time throwing next Thursday. They have been flying all over the field and competing with excellent receivers all camp. The secondary will be the strength of the defense and Butler will be a key cog in that success. The Brinks truck is coming for Malcolm Butler its just whether the Patriots will be paying.

Via ESPN
Picture via The Players Tribune