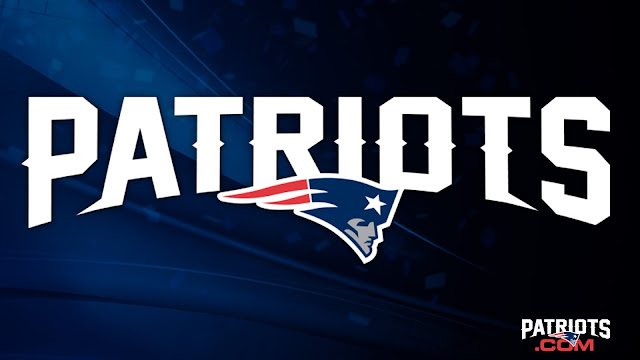 Bart was signed by the Arizona Cardinals in May but was released on June 6. Kuntz finds himself on his first NFL squad after four years at Duquense and Usher was with the Seahawks prior to signing with the Patriots.

Side note: really hope Christian is related to former Detroit Tiger, Rusty Kuntz, because that's the greatest athlete name of all time.