The Giants could learn from Bill Belichick's preseason habits 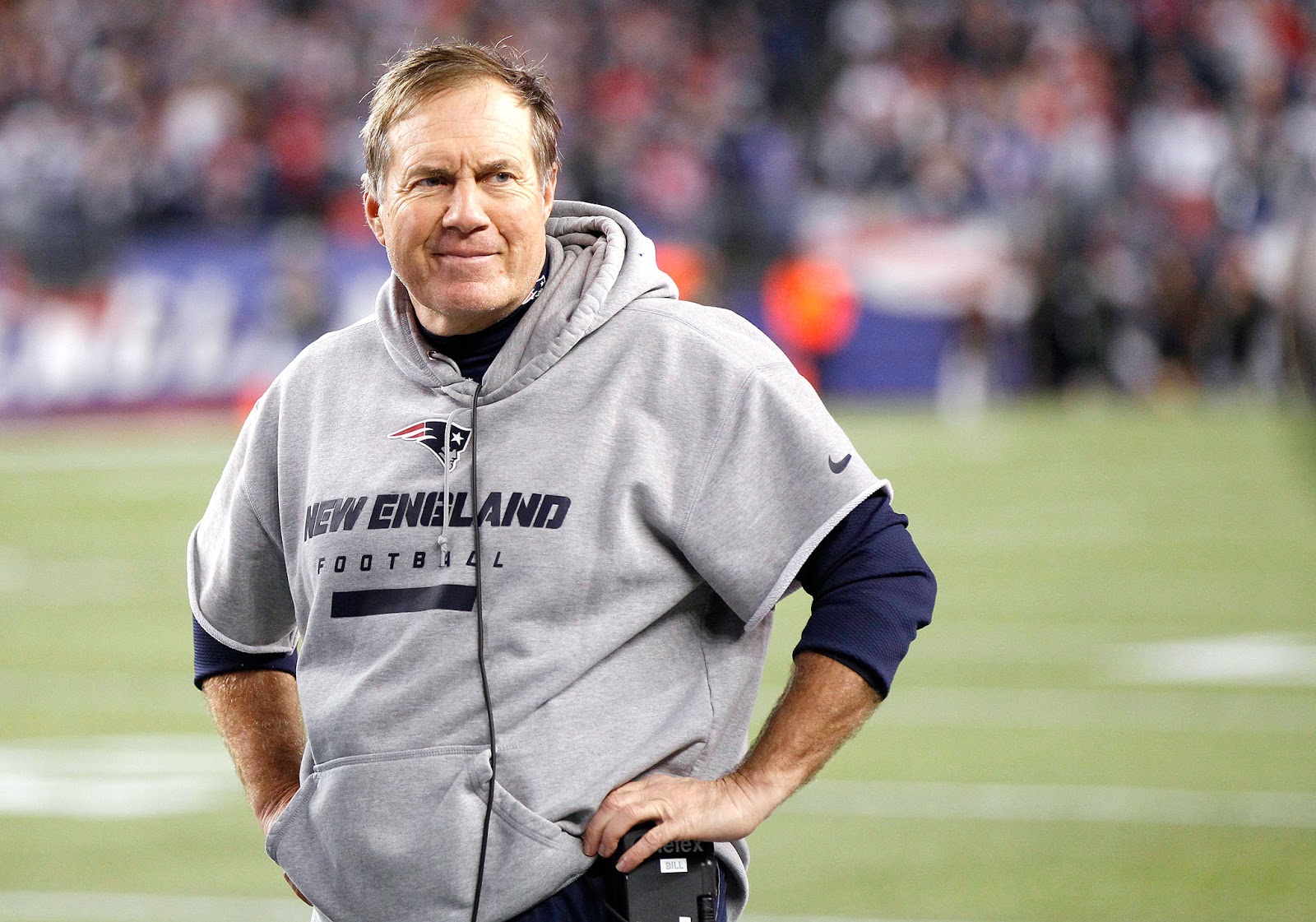 Odell Beckham Jr. suffered an ankle sprain in the Giants preseason game against the Cleveland Browns last night. It initially looked devastating for the star wide receiver who was in a lot of pain as he laid on the field. He walked off the field under his own power and should be fine for the regular season but following the wisdom of Bill Belichick could mitigate this terrifying incident for the Giants and other franchises going forward.

Belichick has been extremely cautious in playing any starters thus far in the preseason. In the first game against the Jaguars, Belichick sat almost every single major player on the Patriots roster. There was no Tom Brady, none of the starting wide receivers or starting defenders. Ultimately all these guys got their major reps in the joint practices with the Jaguars in the week leading up to the game. In the second preseason game against the Texans, we saw Brady and the starting offense for 2 drives, one of which led to a touchdown. The starting defense played sparingly as well. Most of the work done in the preseason so far is from guys fighting to make the roster while starters have gotten the majority of the reps in practice.

Beckham was hurt in the second quarter, which is a time in the preseason where no established superstar should be on the field. Shame on Giants coach Ben McAdoo for putting his players in harms way. College teammate of Beckham at LSU Jarvis Landry was not happy about the almost catastrophic injury of his buddy.

This is why I hate preseason Bullshit...

Injures will always affect all 32 teams but major players should not be spraining ankles in the second quarter of the second preseason game. Belichick has changed the game this summer by using joint practices to get his starting players ready for week 1. The Patriots have already completed joint practices against their first two preseason opponents and have practices scheduled with the Detroit Lions as well.

This is a genius way to get high quality reps against strong opponents. While practice injures still happen there is much more control that the coaches can have over the types of plays and situations practiced. There is a huge level of uncertainty in a game because players can easily get their legs rolled up on and sustain ankle injures like Beckham. While Belichick wants his starters to play in real game action briefly, he understands that avoiding injures in the preseason and limiting the hits his guys can go a long way to keeping his team healthy long term. Look for this to be the trend going forward with coaches using joint practices to prepare their starters and thus getting extra time to evaluate players fighting for the last few roster spots in the actual games. Belichick again is changing the way coaches look at football and how to prepare players while also getting an extended look at guys who could make contributions from the last few roster spots.

Going forward, this Beckham injury could be the turning point for changes to the NFL schedule. Every single NFL team plays only backups in the fourth preseason game, with the third game being the dress rehearsal for the regular season. If more teams use joint practices rather than preseason games to prepare the players, it might make sense to cut the preseason from 4 games to 3 or even 2 games. It makes no sense for guys to be taking extra hits in the preseason with the all data present on what repeated head trauma does to the brain long term. The players would certainly be on board with less playing before the regular season.

Secondly, this hit is exactly how players should be tackling in scenarios like the one Beckham was in last night. The overwhelming evidence that football actually destroys your brain over time has forced the league to take away hits to the head completely. 15 years ago and Beckham would have had his head taken off by Rodney Harrison in the secondary. The NFL rules committee cares more about player’s brains than their lower extremities, which sounds brutal but is the right action to take. Anyone saying otherwise is wrong. Rob Gronkowski has taken many low hits over the years because of his mammoth size and sustained a torn ACL in the process. However upset Beckham was after the game, I hope he understands that he was tackled legally and that type of play will happen many times in the upcoming season. It is fascinating how a near devastating injury during week 2 of the preseason can spur so many interesting debates about preseason play and tackling.

Thank God Beckham wasn’t seriously injured because everyone wants the best players to be healthy and thriving. Also thank God that Belichick is going to ruin preseason football with joint practices so I never have to watch the Giants and Browns fourth stringers turn the ball over a million times on Monday night primetime.

Thanks for reading and follow me on twitter @jakescearbo to discuss more about the role of preseason in the future and the state of tackling in the NFL. Also check out my website at jakescearbo.com for more articles on the Patriots!