The remnants of Super Bowl LI are still in Houston 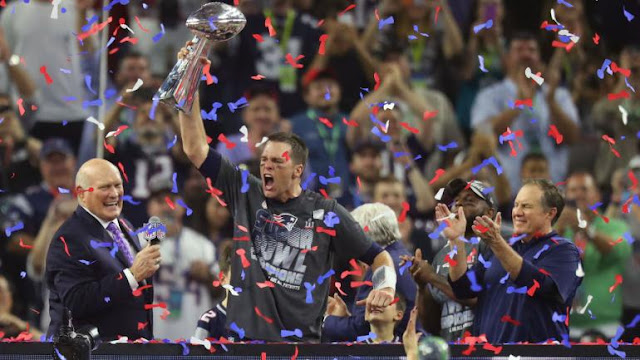 By now, one would have imagined the Houston Texans' groundskeepers had long cleaned up the field after the Patriots won Super Bowl LI back in February.

But it looks like they missed a couple spots. In their return to Houston to face the Texans in a pre-season tilt, the Pats found leftover confetti from the Super Bowl in their sideline phone system.


Back at the scene of the celebration and...there's still confetti in the phone bank. pic.twitter.com/wclp6MRmJC
— New England Patriots (@Patriots) August 19, 2017

Always good to be reminded of a victory that epic.