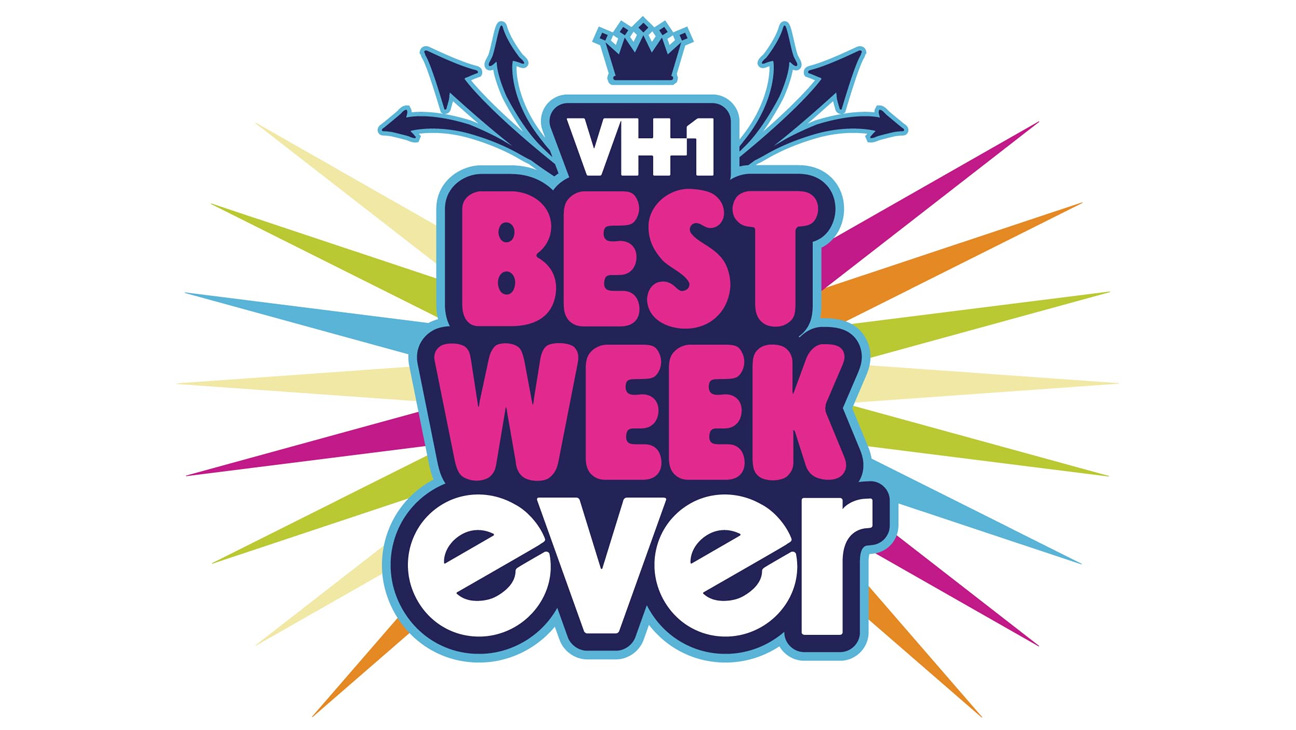 While this has both good and bad connotations for the Patriots, the choice is simple. It's Big Plays. The Patriots defense has established its identity in the last few years on not giving up the big play. They were victimized by two huge scoring plays in week 1 against KC, and they reared their ugly head again against the Saints. Often times on third and longs where you expect us to get off the field. Coby Fleener had a 20 yard catch, Michael Thomas 33, Alvin Kamara 38, and Brandon Coleman 42. Mark Ingram added a 28 yard run but it came on the last play of the game when were were in prevent defense so I'm hardly counting that. Still, that's way too many chunks of yards being giving up by the Patriots defense. They still managed to 'bend not break' reasonably well, but allowing opponents to move the ball down the field that quickly goes against everything we stand for. We work very hard to give up check downs, raising the completion percentages of all the mediocre quarterbacks we play. They count on us for that. They circle the Patriots game on their schedule every year and they write down two things. 1) This is a loss. 2) I will complete 70% of my passes and help my next contract. I've come to terms with this. So what now? Are we saying mediocre quarterbacks are going to come in here and have to force shots 30 yards down the sideline because that's what we do these days?? Their completion percentage is going to end up in the gutter and I wont stand for it.

But luckily it goes both ways. The Pats hit Gronk for a 53 yard tuddy, Burk for a 19 yard tuddy, and had completions to Dorsett, Hogan, James White, and Cooks for 38, 27, 24, and 22 yards respectively. Unlike the Pats D, this is pretty standard for the Saints secondary. The highlight for me was after we hit Cooks on a slant in the second half, the two Saints safeties drilled each other in the head trying to tackle him. They both left the field to make sure they weren't staring in a Will Smith movie and Tom immediately hit Flip Dorsett deep on the ensuing play. I have several mottos I live by, and one of them is if the starting safeties are on the sideline wondering who the President is you burn 'em deep. Hopefully we keep hitting the deep balls when they present themselves on offense, but learn to tighten up on the defensive side. For now, congrats Big Plays, you're having the best week ever.

If I'm the officials in this game, I'm not sure how I recover. I'm a BIG advocate of politely (sometimes aggressively) complaining to the refs to get the next call. That's the key. You never ever see a ref or ump change his mind while you are yelling at him, but I do believe it plants the seed for the next call. The ref knows he did you dirty last time, and its only human nature to try to even that out. So if done correctly, there's a benefit to the whining.

But rarely have I ever seen an official tuck tail and change a call on the field (with no replay!) like they did for Tom on Sunday. Not once, but twice! The first came on the touchdown to Hogan. As soon as the yellow flag box lit up on the TV screen I knew the call. Hogan was so open in the corner it must have been a pick route. I screamed at my friends that I hate that call because there is some weird loop hole about how far away from the line of scrimmage you can be. (I only know this because we ran a legal one in the Hawks bowl.) I could see Tommy lecturing the ref on the rule, and I was sure Tom was right. I was also sure it wouldn't matter. The ref was going to call offensive PI, we would come back, try to score again, but it was still worth it. Maybe we would get the next call. Then, to my shock, the ref turned on his microphone and said something like "Tom Brady just explained the rules of football to me, he is right I am wrong, he is smart I am dumb, he is big I am small, touchdown stands." I wish I knew what it was like to get lost in Tom's eyes like I'm sure the refs were during that discussion.

Then we saw another verbal beat down on the 12 men on the field call. When Tom threw that ball up for grabs I knew something was up. I actually knew it before he threw it. When we run hurry up we sprint to the line forcing the D to keep the same personnel on the field and rush into their scheme. But then Tom slows it down. That's the difference. Its hurry up to get to the line, but where Tom does his work is picking apart your plan pre-snap. We never actually snap it that quickly (per the clock) unless its a QB sneak because it's open or its a half back dive trying to take away a challenge opportunity. So when Tommy actually snapped it that fast and dropped back to pass when clearly no one knew the play I figured it had to be too many men. The pass was picked, and Romo was losing his GD mind, and there was inexplicably no flag. Still I didn't budge. I know Tom. He would never do that. I calmly told Bill to throw the challenge flag and the video would prove me (Tom) right. But that's why I'm a fool. We didn't even need the red laundry! We just needed Tom to put his fingers in the air, a 1 and a 2, and then stare icy daggers through the soul of the officials. They couldn't throw the flag fast enough. "Penalty on New Orleans, 12 men on the field, sincere apologies to Tom Brady for doubting him for even a second." God it was a beautiful thing. After watching those two displays of dominance it made me realize Tom has probably never got a speeding ticket in his whole life. The cop probably approaches the window, Tom explains to him the laws of physics while operating a motor vehicle, the cop pays him money, and Tom goes on his way. So chin up officials, you may be having the worst week ever, but I'm sure Tom has done it to better men than you.