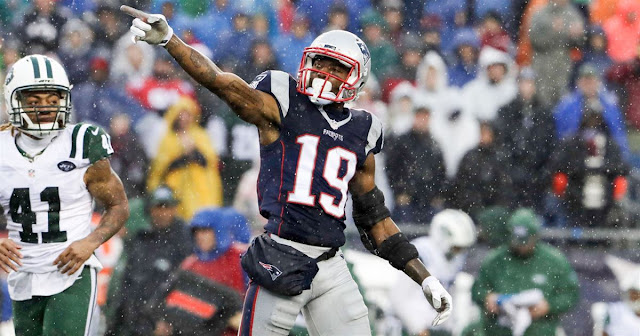 Patriots wide receiver Malcolm Mitchell is being placed on injured reserve, further thinning the wide receiver position. He may be able to return later in the season.

He had been dealing with a knee issue during the preseason and while there's no official word on what the injury is, the guess here is that's what's hampering him.

Mitchell, looked at as the team's No. 3 or 4 receiver heading into this season, caught 32 passes for 401 yards and four touchdowns in 14 games last season.

His second half performance in Super Bowl LI is largely overlooked, but he hauled in six passes for 70 yards including a few catches late in the fourth quarter. With Mitchell done for a while, this makes the Phillip Dorsett trade even bigger for the Pats.

No one was sure what type of role Dorsett would have in the Patriots' offense, but it looks more and more likely he may see the field fairly often.