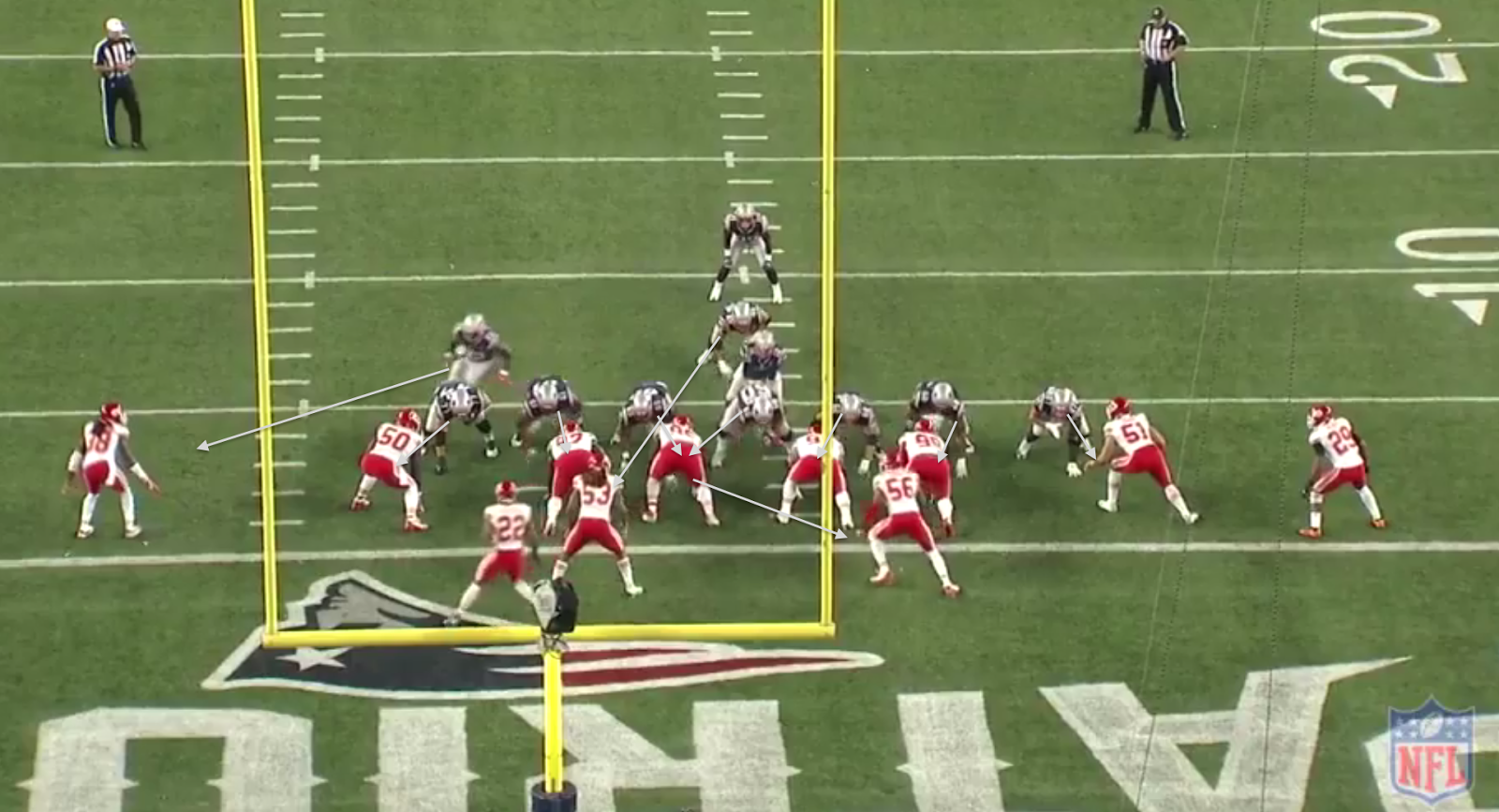 
There is a certain quality that any successful NFL team must have, but it’s hard to define.  I think Bill Belichick calls it mental toughness.

Far too often a game or even a season can be boiled down to a few plays.  You have to rise up in the big moments, you have win your one-on-one battles, and you have to be able to deliver the knockout.

In no other place is this seen than when you need one yard in a must-have-it type situation.  Think about it:  Its 3rd and one.  We want to run the ball, you know we want to run the ball.  Who wins?  Three games into the season, the Patriots have a mixed bag of success, but need to figure it out if they want to win Lombardi number 6 (Yes Plz).

It’s a tone setting play.  It’s a momentum starter.  It can wreck your whole day.

We saw it last week when Houston had a 3rd and 1 with a chance to basically ice the game.  They could not convert, and gave the ball back to Brady with too much time.  The Texans lost.

We saw it in Week One when Mike Gillislee kept getting stuffed with one or two yards to go.  It gave the Chiefs too many possessions.  The Pats Lost.

We even saw it in last year’s Superbowl on the Patriot’s first possession on 3rd and short.  Blount looked like he was running with a piano on his back, ran into his offensive linemen and fell down.  I knew right there that it was going to be a long day.  Short of a miracle comeback, you could have pointed at that play as the beginning of the end.

This year, the Patriots have a looong way to go in establishing that mindset.  I’m a little curious why we haven’t seen more QB sneaks as that has been the weapon of choice in the past.

Otherwise, I don’t have a magic formula for this one.  The Patriots need to do a better job of buckling down and converting on 3rd and short.  That’s it.

When it comes time to play big-boy football, we will see what this team is made of.  Otherwise, we will be talking about missed opportunities instead.