Nike releases a shoe to honor the Patriots Super Bowl LI victory, embarrass themselves in the process

I'm a big Nike guy. I was Adidas til I die for a while, couldn't find me without a pair of Sambas on my feet. And while Tom's UA sponsorship has me rocking their gear a lot these days, and I still have love for Adidas in my heart, the majority of my wardrobe is Nike. Especially my shoes. I don't even look elsewhere. And I'm a big Air Force One guy. Me and RKK have that in common. Yea, I probably should have grown out of that phase by now, but they are cool as shit so get off me. When I heard Nike was making a special Super Bowl LI pair of Air Forces, I knew had to put eyes on those warlocks. Observe: 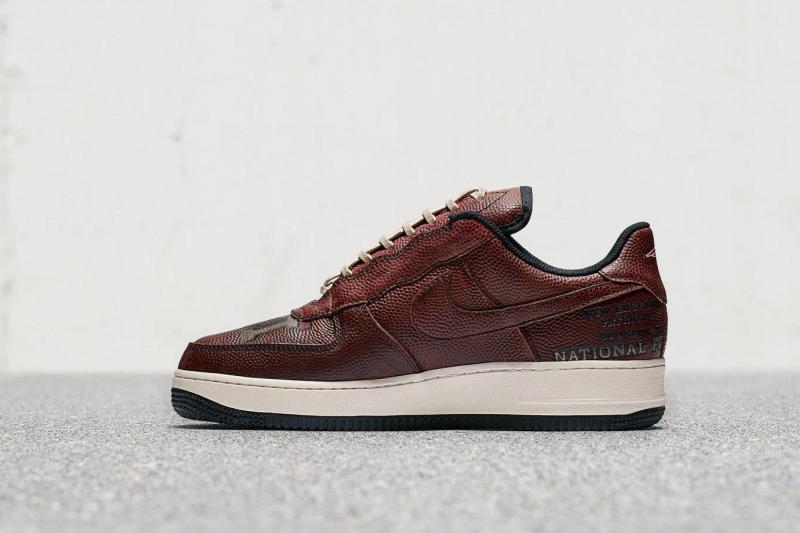 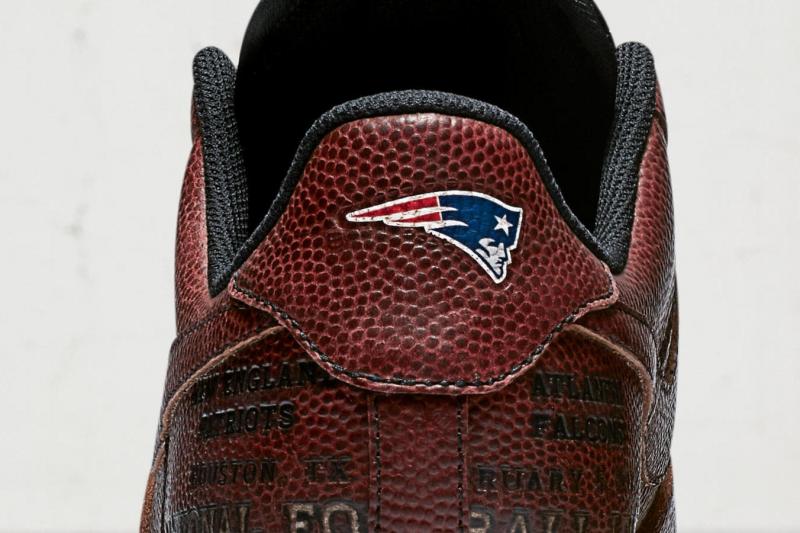 PUKE. Puke puke puke. What am I looking at? They are made from game used balls which I'm sure sounded cool on paper, but apparently not one ever considered what that would look like. Not to mention we will probably lose a draft pick for tampering with a ball used in a game that we already won. Also what's with that piece in the back covering up the text? I can't even read the date. That's moronic. It's possible we can't see the whole thing in these pics and I'm missing something, but maybe throw the score on there?? I don't know. Just spit balling. It was only the greatest comeback of all time. Maybe throw some stats on it? Have they ever even seen championship rings these days? They jam as many facts about the game on there as possible. The only, and I repeat ONLY, thing cool about these sneakers is the laces, which is the stitching from a football. That's kinda dope.

They are showcasing them on Sunday night, which they think is the perfect time since its a Super Bowl rematch at Gillette this weekend. Unfortunately for Nike that is amateur hour. They should have waited til the spring and dropped them on "Thumb Day" which is the holiday I celebrate every year from now on. March 28th. 3/28.

The Pats are auctioning these off and donating all proceeds to the Boys and Girls Club of Boston. Needless to say I will no longer be bidding. And neither will RKK because he wouldn't be caught DEAD is something like this when he already owns these.

Oh and by the way, that 5X Champions patch is removable and can be swapped out with a Super Bowl LI patch or a Do Your Job patch as you wish. THAT is how you rock kicks.