We were on top of the world, guys. We dicked down the Falcons and put them in a 4x6 mental prison cell. The defense looked great, Tom looked unstoppable, DIDI is officially back, and for god's sake David Harris played. He logged actual minutes. But then death pulled off his fraying hood and planted his scabbing, ice cold lips right onto our gaping mouths.

Dont’a Hightower going down for the season is unthinkable. In my opinion, there are three Patriots that fall under the category of absolutely, under no circumstances, can this player get hurt. Those players are Lord Brady, Jules, and High. We’ve already lost Jules to Greyscale of the knee, and now High joins him in the crypt. I’m not throwing in the towel, but it’s astounding how much of a hole there is without Hightower. Also, Hightower is low key injury prone as fuck but that’s a rant for another blog.

NUMBER 1. I honestly and truly need David Harris to step up. Early in the season I said I needed to see David Harris getting on the field. That was before I found out that Harris is a more than casual magic fan and likes to pull a Houdini for 6 straight weeks. Now I actually need it. The season legitimately rides on it. Kyle Van Noy has been a pleasant addition since he joined the squad. While I dragged him through the mud earlier this year, Cassius Marsh has improved noticeably. These guys, however, cannot be the green dot. They are mentally, physically, and emotionally not capable of that work load. I’m not saying David Harris is either, but him getting involved and allowing the three of them to share the load is incredibly important. Harris logged 19 snaps last week. That needs to be 25 AT LEAST against the Chargers. If it looks like Harris can’t handle the load, look for BB to make a trade before 4pm on Tuesday.

NUMBER 2. I need Cooks to take the top off of this game. The Chargers defense has been shockingly good this season. They have a respectable 18.7 points against average for the season. Their yards per pass is sixth lowest in the league at 9.2. But the most shocking is that they’re holding opposing QB’s to an average of less that 200 passing yards per game.

Exsqueeze me? Baking powder? Don’t the Chargers suck? I haven’t been this confused since I learned that the Monopoly guy and Pringles guy are the same dude. 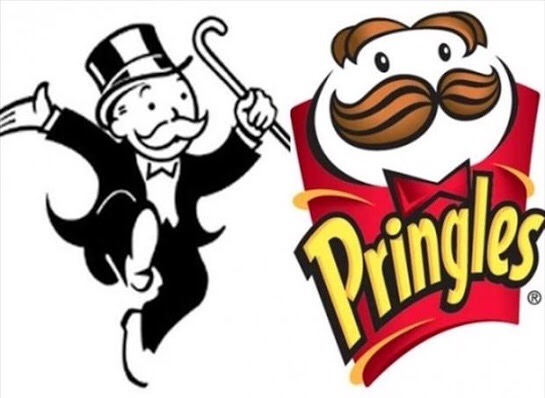 Despite this apparently stout as a pint of Guiness defense, I need Cooks to expose them. I declared that Cooks needs to be a 5 catch a game type of guy. He’s done that pretty well. I’d love for Sunday to come around and finally see that vintage Cookie DEEP ball tuddy. We haven’t gotten much of that yet, and I say it’s about time.

NUMBER 3. I need 4 Tom tuddies. I’m a selfish man. This is something I know. I’ve lived through over a decade of the greatest display of unprecedented football dominance, and I sit here on my couch writing a blog about demands. The thing about it is that my greed is fueled by my love for Tom. I want nothing but the best for him. If I had all my druthers, Tom would hold every record in the book. The one that always bothers me is the MVP trophies. I know TB12 likely doesn’t give a shit about them. He cares about rings, and that’s why he’s the hero we don’t deserve. But since he cares about that, I’ll be the guy to care about MVPs. Don’t worry, Tommy. I’ll carry that load for you. I got you. So, while Tom leads the league in passing yards, he’s in a 3-way tie for second in tuddies. And he’s thrown 2 more picks through 7 weeks than I care to see. So, let’s get those tuddy bears up on Sunday. I’d like Cooks with 1, Gronk with 1, Hoags with 1, and let’s get Sweet Feet involved too. Book it.