BREAKING: Patriots to sign James Harrison for the remainder of the season 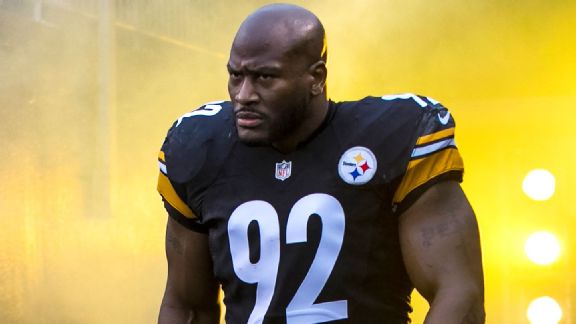 Former Steelers linebacker James Harrison is signing with the Patriots for the remainder of the season, according to multiple reports.

Harrison was released by Pittsburgh just a couple of days ago and visited the Pats early this morning. He is a 15-year veteran with 14 of those years coming in Pittsburgh. He spent one year with the Bengals in 2013.

Harrison is considered one of the best linebackers in Steelers history but his playing time greatly diminished this year, as he only played in five games and only registered one sack and three tackles. With the Patriots thin at linebacker and in the pass rushing department, anything Harrison can give them is a plus.

His best season came in 2008 when he registered 16 sacks, 67 tackles, one safety and forced seven fumbles.