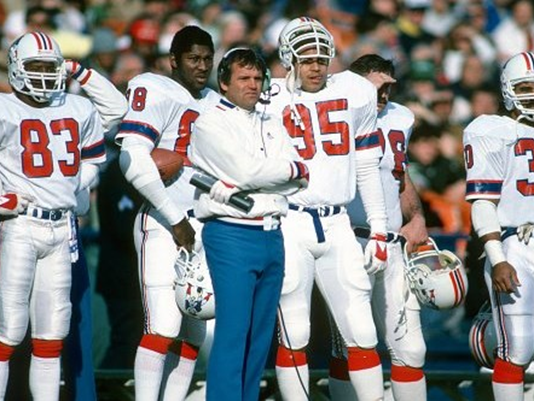 Sad news hit the Patriots community yesterday with the passing of former head coach Ron Meyer, who was 76 years old.

Meyer, who coached the team from 1982-84, was partly responsible for New England's victory in the famous Snow Plow Game, where the Pats beat the Dolphins 3-0 on a last-second field goal by kicker John Smith.

A massive snowstorm took over Foxboro that day, resulting in very harsh playing conditions. With the game still scoreless in the waning seconds of the fourth quarter, Meyer ordered that a grounds crew worker clear some snow off of the field that would give Smith a clear spot to kick from. Smith converted, and it became one of the most historic moments in Patriots history.

He also led the Patriots to a playoff appearance in 1982, but was fired during the 1984 season after alienating many players and axing defensive coordinator Rod Rust, who was popular with the players at the time.

Meyer went on to coach the Colts from 1986-1991 and led them to their first playoff appearance after moving to Indianapolis from Baltimore in 1987. He also spent time in the Canadian Football League and the defunct XFL.