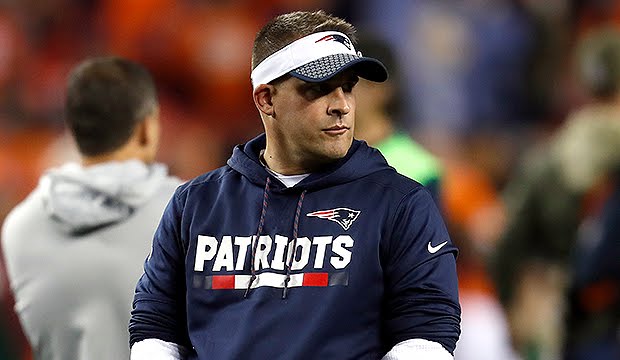 The Indianapolis Colts have reportedly decided to offer their head coaching job to Josh McDaniels, which many believe he will accept once the Super Bowl is over.

Pill head owner Jim Irsay and general manager Chris Ballard met with McDaniels last Friday as part of a second interview, where they offered him the gig.

This will be McDaniels' second crack at being a head coach in the NFL. He was the Broncos' head coach in 2009 and was fired midway through the 2010 season.