Officials A Big Factor in Super Bowl - A Think Piece 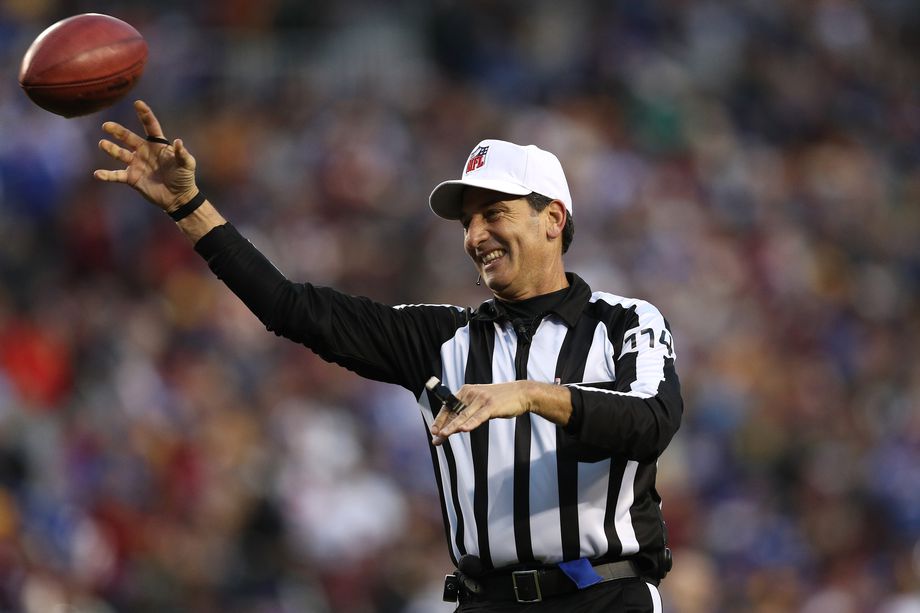 
I'm not an excuse guy, never have been. The Eagles won fair and square.

That being said, there were so many things that happened during the course of the game that didn't go our way.  A lot of the time we are getting calls like crazy.  We all remember the Jesse James TD that was called back in the Steelers game and the Austin Sefarian Jenkins "fumble" in the Jets game.

These are the kinds of things that Patriot haters latch onto and won't shut up about.

Just for fun, let's put on their cap for a minute and take a look at the Super Bowl through their skeptical lense.

Cooks gets decapitated:
Cooks was big in this game early.  It looked like the Eagles were hell bent on exploding off the ball and taking away the short throws.  OK, we will just throw a lollipop to Cooks who will catch it like a punt.  Then this happened:

Clearly head hunting if you ask me.  I’m told the justification for it not being a penalty is that Cooks was no longer a defenseless receiver and was a runner at that point.  Maybe I’m thick, but are you allowed to smoke a running back helmet to helmet like that?


Either way, it knocked Cooks out of the game.  If I’m a complainer, I’d say we should have got an extra 15 yards and/or an ejection.  Makes you think. 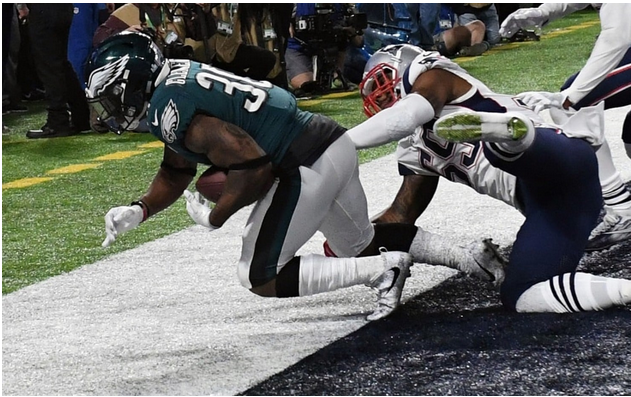 
This was a major one that I think most people agree on.  It looked pretty clearly that the ball was moving, and he didn’t get full possession until his foot landed out of bounds.

This one is kinda flimsy, but didn’t this look exactly like the Jesse James play?  I mean, he didn’t ‘survive the ground' right? 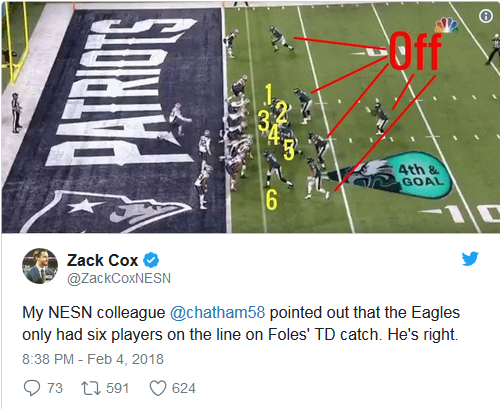 They clearly had only 6 guys on the line.  I’m told it’s a judgement call from the ref whether Alshon Jeffery was close enough?  Yea just like every other thing on this list, the Eagles got the benefit of the doubt.

Remember this was 4th down and they scored a TD.

Nothing to see here, continue celebrating

Do I feel better after picking some knits?  No not really.

I feel like there were several other pass interference or defensive holding calls they got away with, but the refs let the boys play.  I think it was pretty evenly called, except for some of these key moments.  Too bad they all went to Philadelphia.  Change just one of these and I think we would have won.